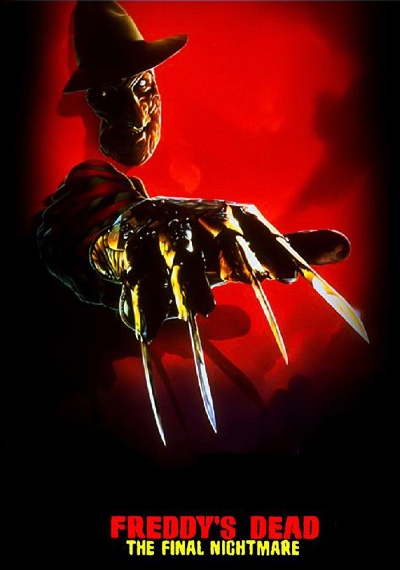 In this sixth return to the horrifying world of Nightmare on Elm Street, the town of Springwood decides to forever end Freddy Krueger's (Robert Englund  "Urban Legend," "The Mangler") deadly hold on their dreams. Freddy finally confronts the one person he has never been able to defeat, a psychologist who now learns the source of her lifelong nightmares, Freddy's daughter (Lisa Zane  "Bad Influence," "Monkeybone"). 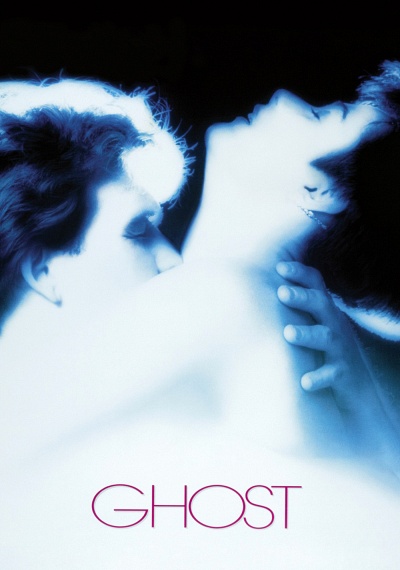 Gothamites Sam and Molly see their romance shattered when a street thug kills Sam during a mugging. But love endures beyond the grave when a spectral Sam learns that Molly is in danger, and he must find a way to warn her before she suffers his fate.