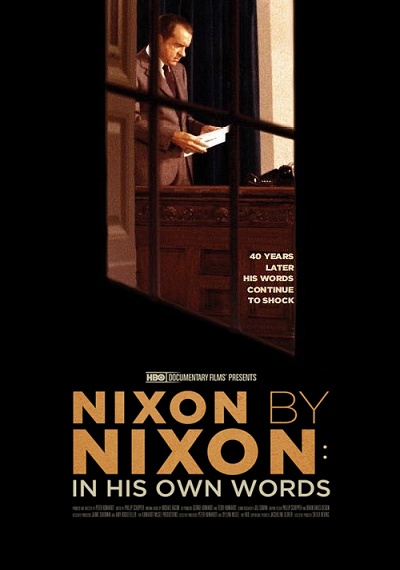 From 1971 to 1973, Richard Nixon secretly recorded his private conversations in the White House. This revealing film chronicles the content of those tapes, which include Nixon's conversations on the war in Vietnam, the Pentagon Papers leak, his Supreme Court appointments, and more--while also exposing many of the 'blunt and candid' statements made by the President about women, people of color, Jews, and the media. 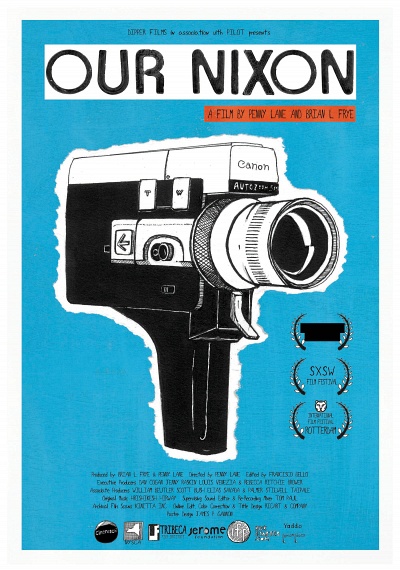 Throughout Richard Nixon's presidency, three of his top White House aides - obsessively documented their experiences with Super 8 home movie cameras. Young, idealistic and dedicated, they had no idea that a few years later they'd all be in prison. This unique and personal visual record, created by H.R. Haldeman, John Ehrlichman and Dwight Chapin, was seized by the FBI during the Watergate investigation, then filed away and forgotten for almost 40 years. Our Nixon ... 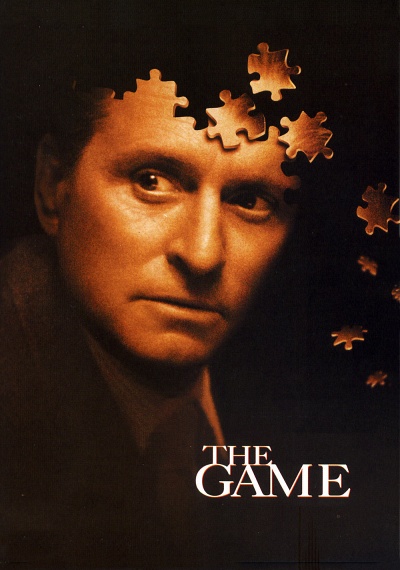 Financial genius and coldhearted loner Nicholas receives an unusual birthday present from his younger brother, Conrad -- a gift certificate to play a unique kind of game formulated by "CRS." 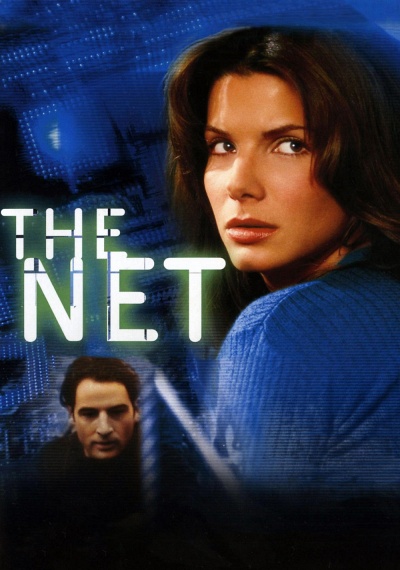 Angela Bennett is a freelance software engineer who lives in a world of computer technology. When a cyber friend asks Bennett to debug a CD-ROM game, she discovers a conspiracy that will turn her life upside down. Soon, her records have been erased, and she's been given a new identity and a police record. Her vacation is ruined as she struggles to determine why she's been deleted from society.