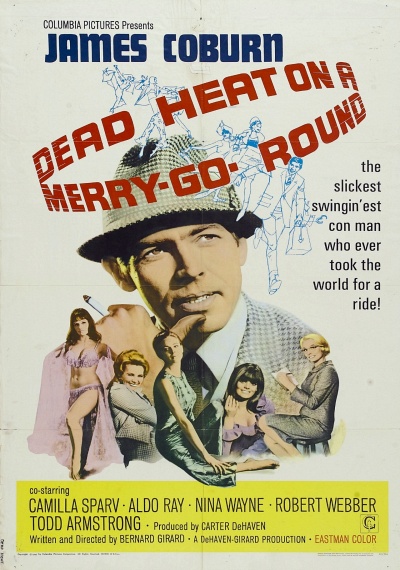 Dead Heat on a Merry-Go-Round

A sophisticated con man mounts an intricate plan to rob an airport bank. 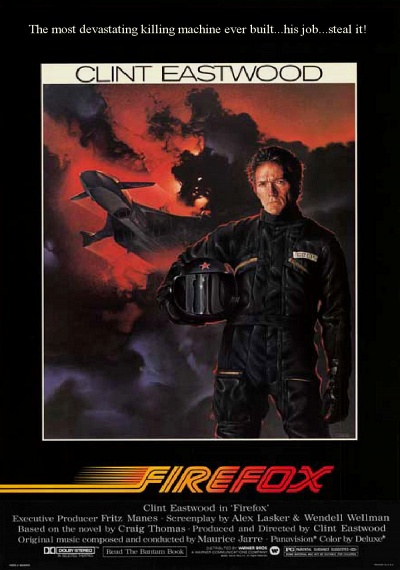 An ex-flyer who is a distress victim from Vietnam experience is ordered back into military duty to head a secret mission. His assignment is to sneak into Russia and steal a Soviet warplane which is far more advanced than any other air machine being used by the NATO alliance. 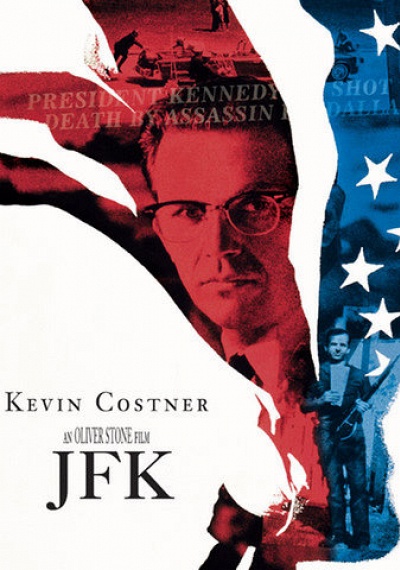 Oliver Stone's docudrama chronicles New Orleans district attorney Jim Garrison's investigation into the assassination of President John F. Kennedy - controversially putting to the test some of the incredible details of the official "single assassin" and "magic bullet" explanations that have quietly plagued the nation for decades. Kevin Costner heads a tremendous all-star cast, with the real Garrison in an ironic cameo as future Supreme Court Justice Earl Warren, of the government's infamous Warren Commission.