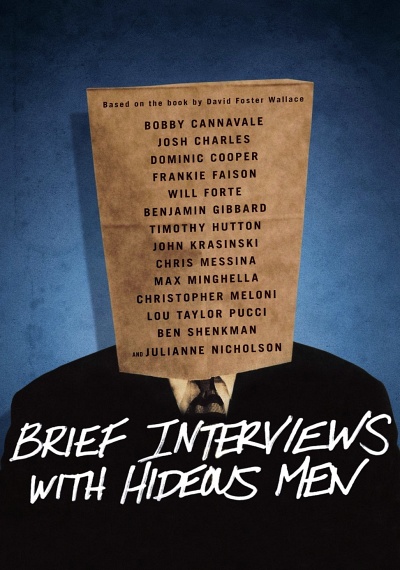 Based on the book by David Foster Wallace, BRIEF INTERVIEWS WITH HIDEOUS MEN is a darkly funny exploration of men and their complex relationships with women. It is the debut feature by John Krasinski, best known for playing Jim on NBC's "The Office" whose love affair with Pam (Jenna Fischer) brings a whole new level of emotionally true romance to network television. Sara (Julianne Nicholson) interviews men as part of her graduate study. Her intellectual ... 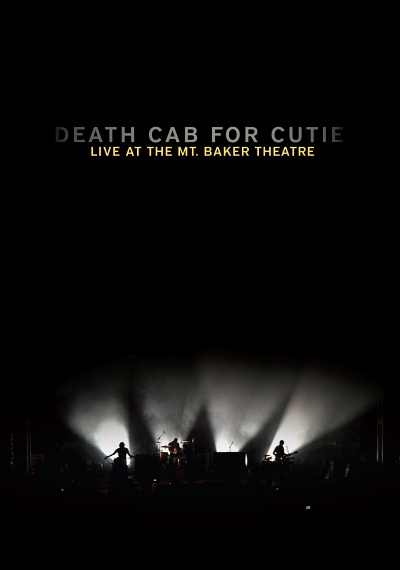 This musical release from the indie pop act Death Cab for Cutie captures a live performance by the group, recorded at April 22 and 23, 2009 at the Mount Baker Theatre Bellingham, WA. Some of the songs featured in the concert include &quot;The New Year&quot;, &quot;President of What?&quot;, &quot;Grapevine Fires&quot;, &quot;Soul Meets Body&quot;, &quot;Long Division&quot;, and more. 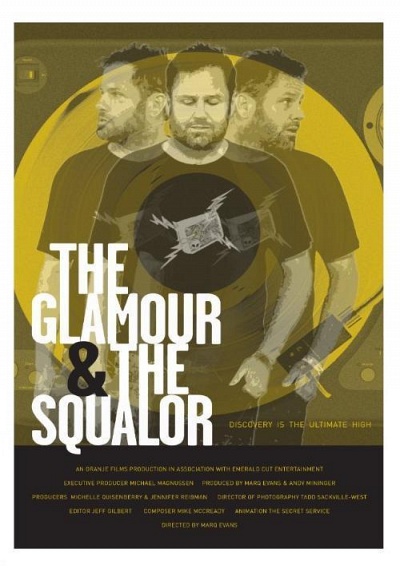 The Glamour and the Squalor

The Glamour & The Squalor is the inspiring true story of Marco Collins, one of America's last great DJs. While battling his personal demons, Collins popularized the likes of Nirvana, Pearl Jam, and Beck, and changed our culture forever. 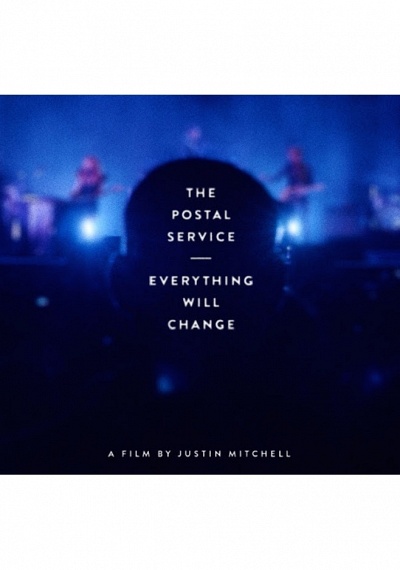 Everything Will Change is a feature-length documentary concert film of The Postal Service's performance at the Greek Theater in Berkeley, CA during their 2013 reunion tour. A collaboration between Benjamin Gibbard (of Death Cab for Cutie) and Jimmy Tamborello (from Dntel), with Rilo Kiley's Jenny Lewis, The Postal Service released Give Up, their one and only album, in 2003. That record went on to sell over a million copies and most of the band's fans ...