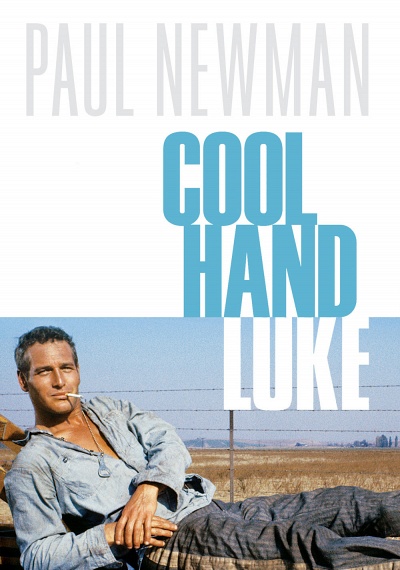 When Luke Jackson is arrested for drunkenly vandalizing parking meters, he is sentenced to serve time on a prison chain gang. Although the warden, guards and prisoners all try to break Luke's spirit upon his arrival, it soon becomes clear that Luke is not about to play by anyone else's rules. He eventually earns the respect of his fellow inmates by refusing to back down in a fight, and he earns their friendship by figuring ...

Elvis plays a bad-boy singer roaming the highways on his Japanese motorcycle; laid up after an accident, he joins a carnival owned by the feisty Barbara Stanwyck. 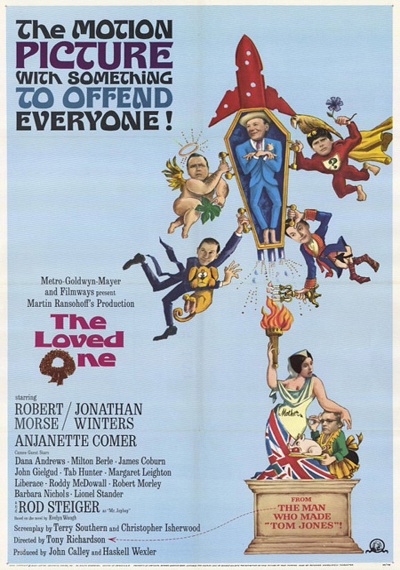 Oscar-winner Rod Steiger ("In the Heat of the Night") stars in this comedy about the wacky Hollywood funeral business. Robert Morse ("The Cardinal") plays an Englishman who encounters the many bizarre aspects of the funeral business when he attends his uncle's funeral. Co-starring Emmy Award-winner Jonathan Winters ("It's a Mad Mad Mad Mad World"). All-star cast includes: Dana Andrews, James Coburn, Milton Berle, Tab Hunter, John Gielgud, Roddy McDowall, Liberace and others! 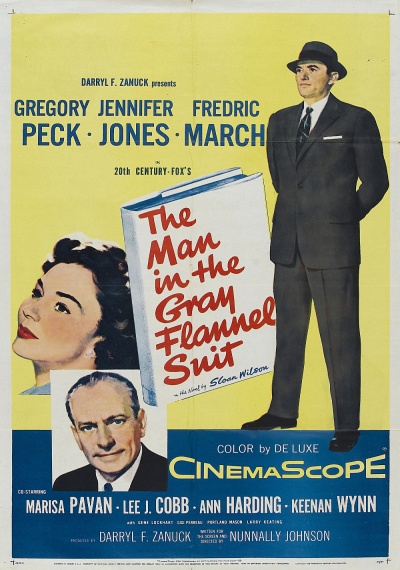 The Man in the Gray Flannel...

A World War II veteran (Gregory Peck) can either rise on Madison Avenue or be with his wife (Jennifer Jones) and family. 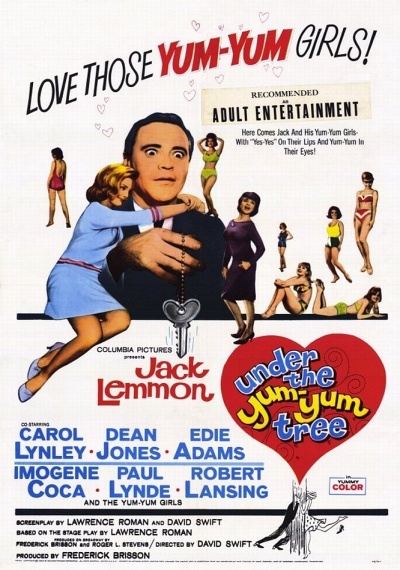 Under the Yum Yum Tree

A love-struck landlord tries to convince a pretty tanant to dump her fiancé and give him a chance. 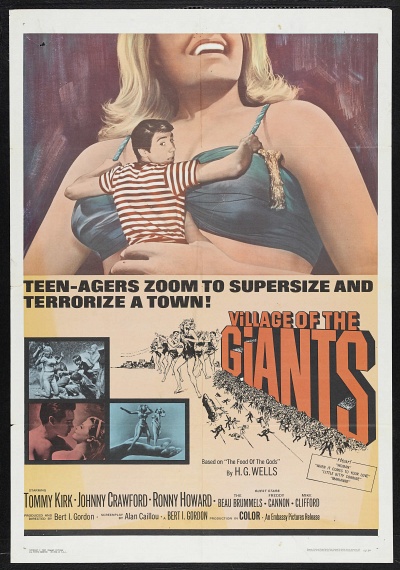 Village of the Giants

"Genius" accidentally invents "goo" which causes living things to rapidly grow to an enormous size. Seeing an opportunity to get rich, some delinquent teenagers steal the "goo" and, as a result of a sophomoric dare, consume it themselves and become thirty feet tall. They then take over control of the town by kidnapping the sheriff's daughter and dancing suggestively.