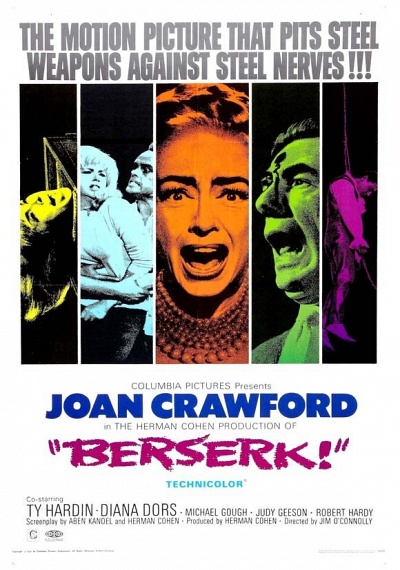 Dressed in leotards, red jacket and top hat, Joan Crawford is her imperious best as the owner and ringmaster of a circus--an iceberg of a character who takes in her stride a series of mysterious and grisly murders. 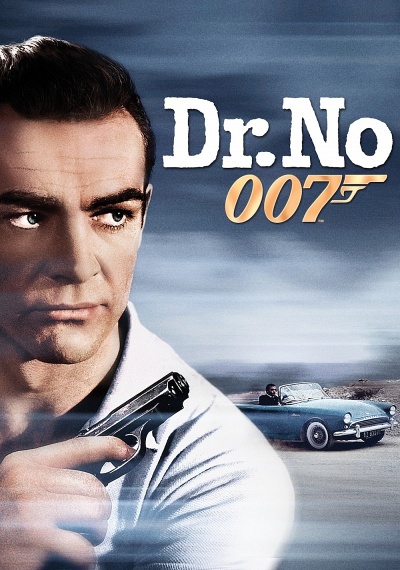 Sent to locate a colleague who's vanished in Jamaica, debonair Agent 007 -- in the first of the James Bond films -- finds villainous scientist Dr. No plotting to derail the U.S. space program and take over the world. 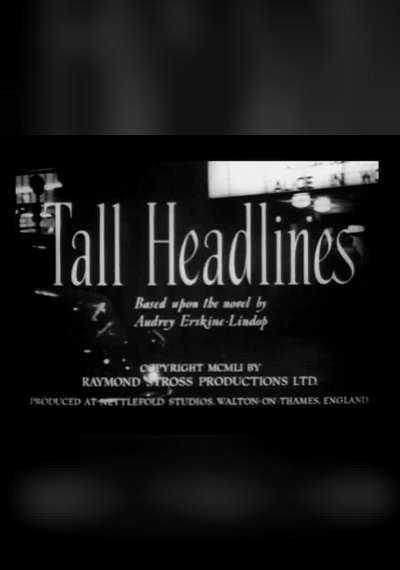 A dramatic British film of a family torn apart by their eldest son Ronnie being hanged for the murder of a young girl. George and Mary Rackham (André Morell and Flora Robson) try to erase the memory of Ronnie and the ghoulish attention of neighbors by moving away from their family home and changing the family name. Their children, however, Philip (Michael Dennison) and Frankie (Jane Hylton), struggle to adapt to normal family life without ... 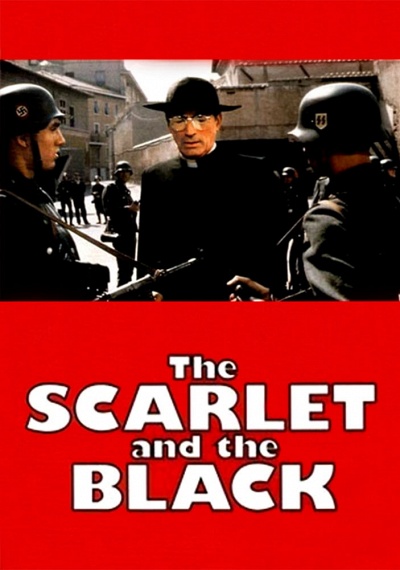 The Scarlet and the Black

Fr. Hugh O'Flaherty is a Vatican official in 1943-45 who has been hiding downed pilots, escaped prisoners of war, and Italian resistance families. His diplomatic status in a Catholic country prevents Colonel Kappler from openly arresting him, but O'Flaherty's activities become so large that the Nazi's decide to assassinate him the next time he leaves the Vatican. O'Flaherty continues his work in a variety of disguises. Based on a true story. Written by John Vogel