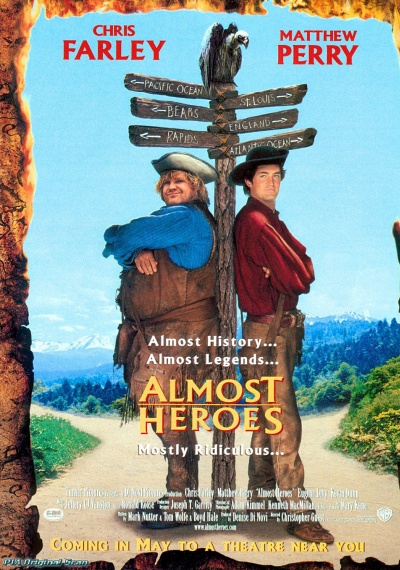 TV stars Matthew Perry ("Friends") and Chris Farley ("Saturday Night Live," "Black Sheep") star in this outrageous "trail" comedy set in the 1800s that follows the exploits of American pioneers Edwards & Hunt as they lead a motley band of misfits into the wild unchartered countryside. Misadventures abound as they bravely attempt to beat out Lewis & Clark in discovering the West. Co-starring Eugene Levy ("Father of the Bride," "Splash"). From director Christopher Guest ("The ... 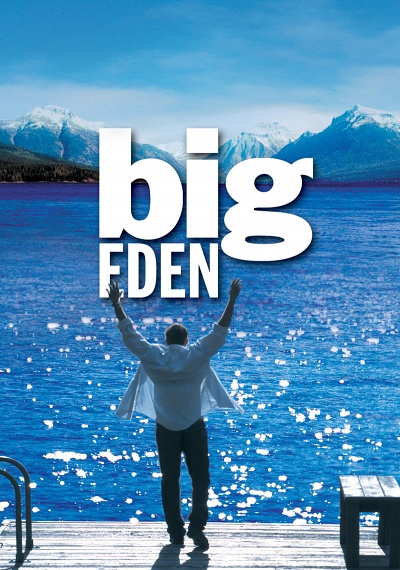 Big Eden is a uniquely American fable about home and family. It hits upon the universal longing and hope we each have for finding a place where we are loved, and the unconditional desire to see those that we love find happiness. 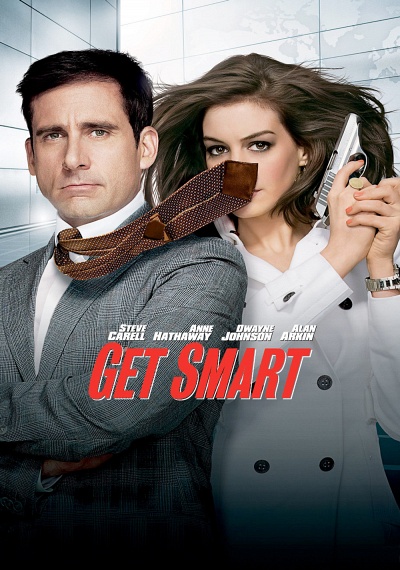 In the world of covert intelligence, only one man is Smart. Steve Carell is in CONTROL as Maxwell Smart, the novice agent often out of his depths but never out of options in this action comedy pitting him against the nuclear scheme of the evil spy group KAOS. Anne Hathaway partners with Max as ever-capable Agent 99. And director Peter Segal (The Longest Yard) guides his stars (including Dwayne Johnson and Alan Arkin) in an ... 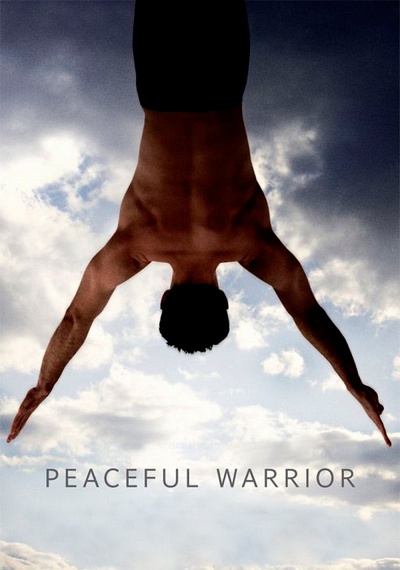 A seriously injured college gymnast tries to make a comeback with help from a mystical mentor. 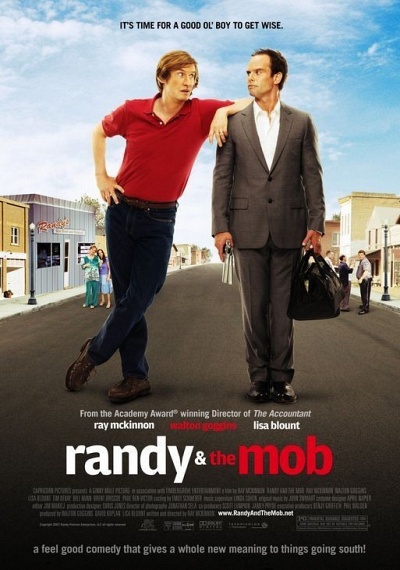 Randy and the Mob

Good ol' boy Randy Pearson (Ray McKinnon), can't seem to help getting in over his head, and so he borrows from the Mob. When he can't pay, his only hope is a helping hand from his long-suffering wife (Lisa Blount); his estranged, gay twin brother (also played by McKinnon), and "Tino Armani" (Walton Goggins), a mysterious modern day prophet with a knack for high fashion, Italian cooking and making money appear - and disapear. 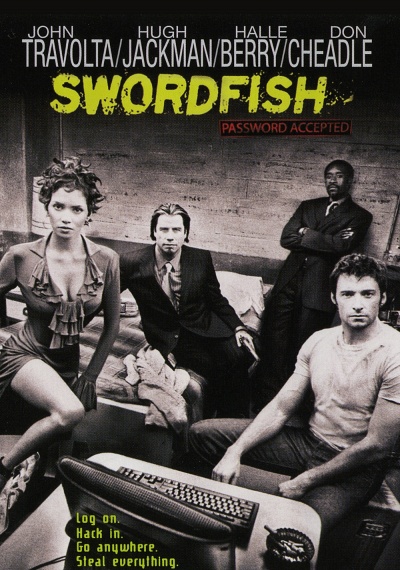 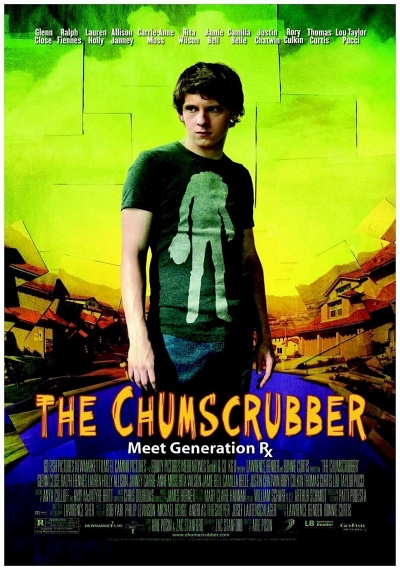 The Chumscrubber is a dark comedy about the lives of people who live in upper-class suburbia. It all begins when Dean Stiffle finds the body of his friend, Troy. He doesn't bother telling any of the adults because he knows they won't care. Everyone in town is too self consumed to worry about anything else than themselves. And everybody is on some form of drug just to get through their days. 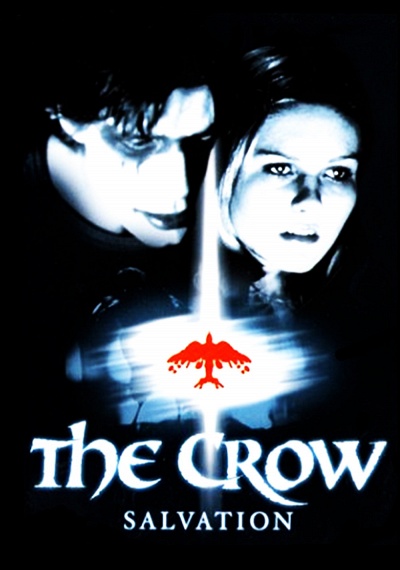 After being framed and executed for the brutal murder of his girlfriend, Alex Corvis returns from the dead as the Crow, becoming a hunter determined to solve the mystery behind his girlfriend's death. 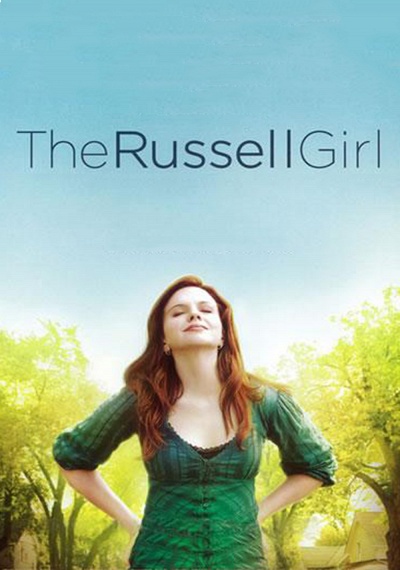 Sarah Russell (Tamblyn), a 23-year-old aspiring medical school student, visits her loving family to share some important news, but instead finds herself attempting to finally confront a difficult period from her past. 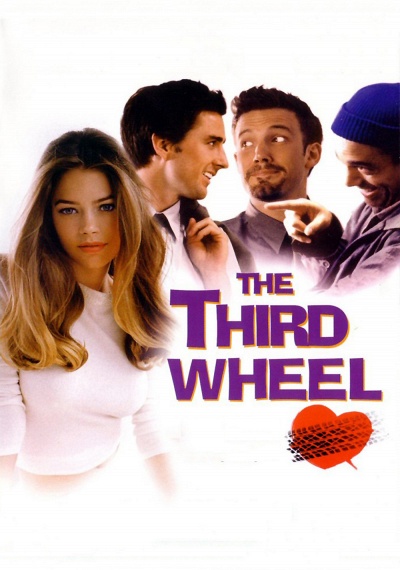 Mild-mannered Stanley, a homeless man. After accidentally bumping Phil with his car, Stanley can't shake the vagrant to save his life and three's definitely a crowd on this date! 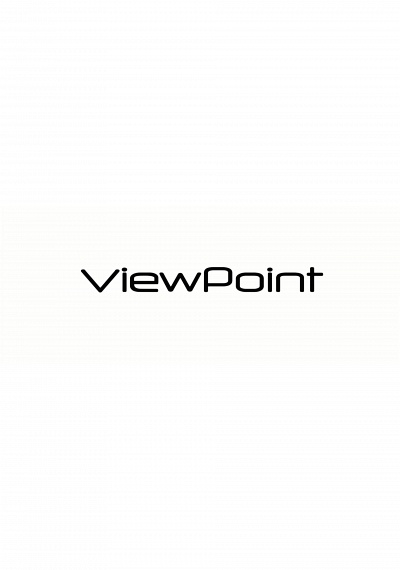 A man with a gaming addiction confronts those who cut him off, in this short thriller. Tim DeKay, Nick Thurston and Montana Roesch star. 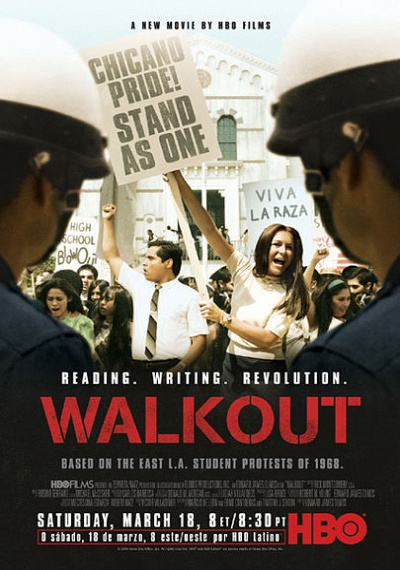 Walkout is the true story of a young Mexican American high school teacher, Sal Castro. He mentors a group of students in East Los Angeles, when the students decide to stage a peaceful walkout to protest the injustices of the public school system. Set against the background of the civil rights movement of 1968, it is a story of courage and the fight for justice and empowerment.