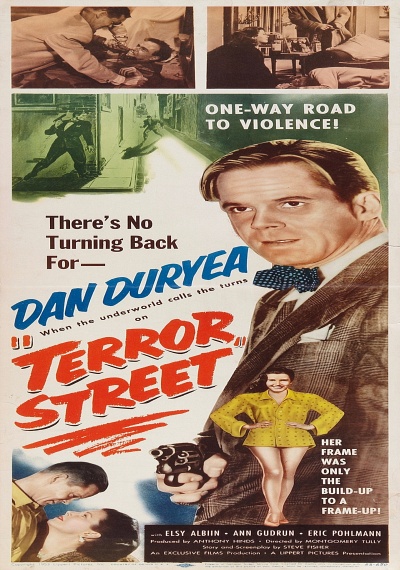 When his wife stops writing to him and his letters are returned unanswered, Dan becomes extremely concerned about her welfare. He returns home but is only able to meet with her briefly before she is found murdered. Dan is the obvious suspect but has only 36 hours to find out who murdered her. In so doing he uncovers a shocking catalogue of his wife's past affairs and an identity that he knew nothing about. 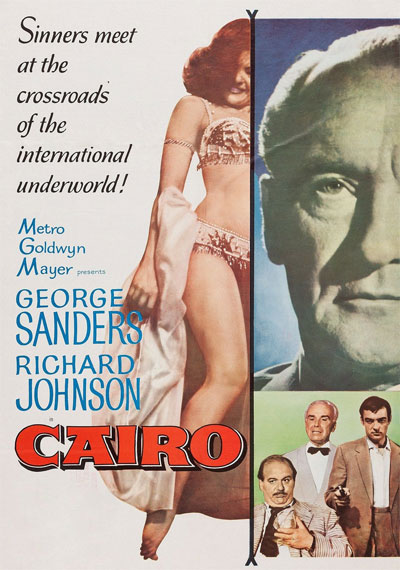 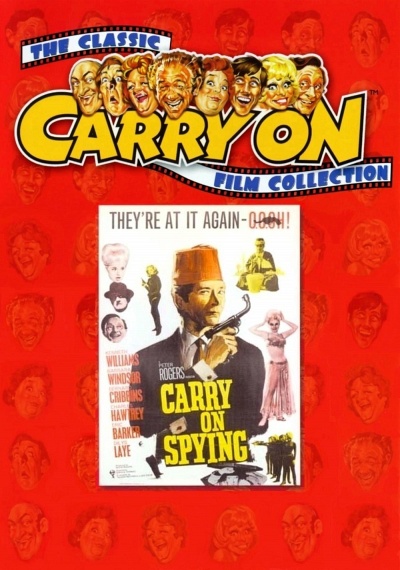 Carry On favourite Barbara Windsor makes her debut in this outrageous send-up of the James Bond movies. Fearless agent Desmond Simpkins and James Bind, aided and abetted by the comely Agent Honeybutt and Agent Crump, battle against the evil powers of international bad guys STENCH and their three cronies. 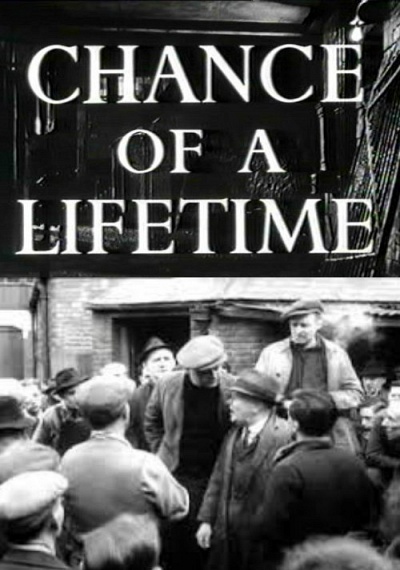 Chance of a Lifetime

The workers in a small plough factory take over the firm, but when a large order falls through, the old management come back to help out. 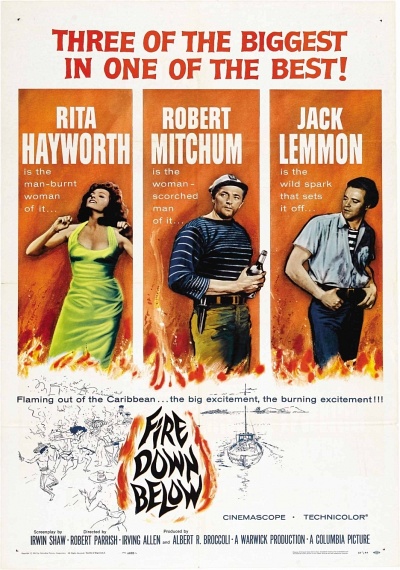 Tony and Felix own a tramp boat, and sail around the Caribbean doing odd jobs and drinking a lot. They agree to ferry the beautiful but passportless Irena to another island. They both fall for her, leading to betrayal and a break-up of their partnership. Tony takes a job on a cargo ship. After a collision he finds himself trapped below deck with time running out (the ship is aflame), and only Felix, whom he ... 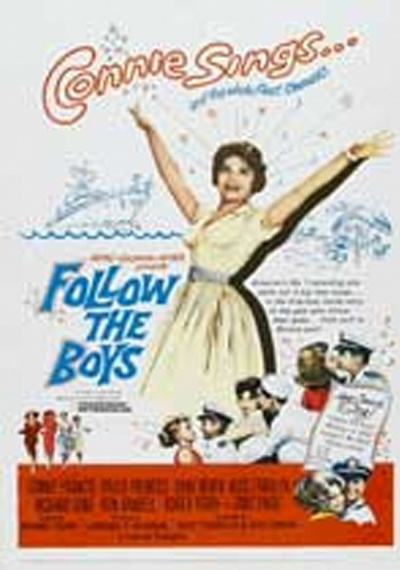 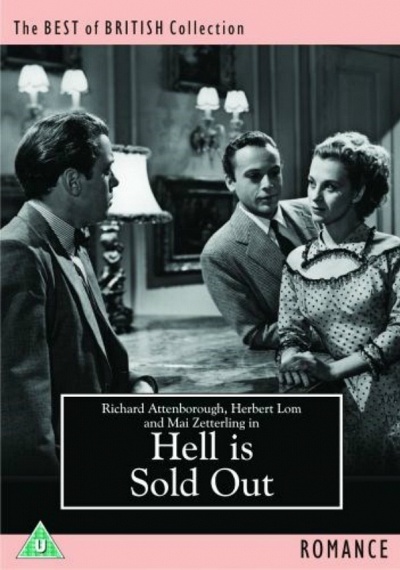 Hell Is Sold Out

A supposedly dead writer suddenly turns up to confront the young woman who is using his penname. 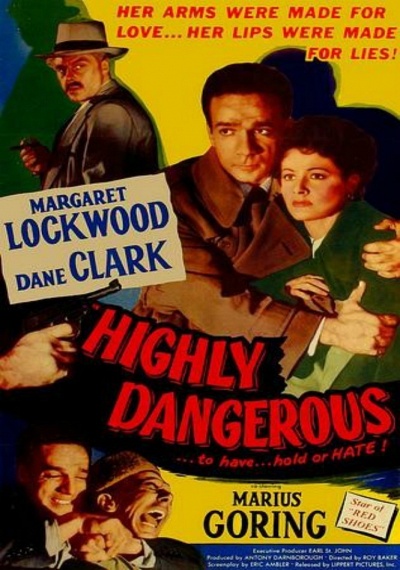 A U.S. newsman (Dane Clark) and a British entomologist (Margaret Lockwood) spy on germ-warfare research in a mythical country. 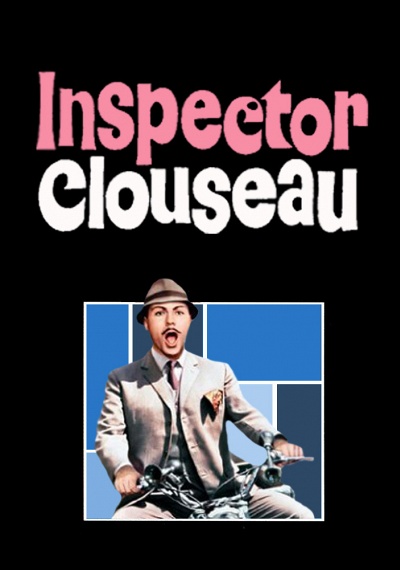 For only this “Pink Panther” series film, the talented Alan Arkin quite successfully assumes the role of Inspector Clouseau usually played by Peter Sellers. The plot centers on a series of Swiss bank robberies under investigation by an uptight Scotland Yard inspector, who naturally becomes infuriated by Clouseau's unwelcome intervention. Meanwhile, the robbers decide to confuse matters by wearing Clouseau masks. 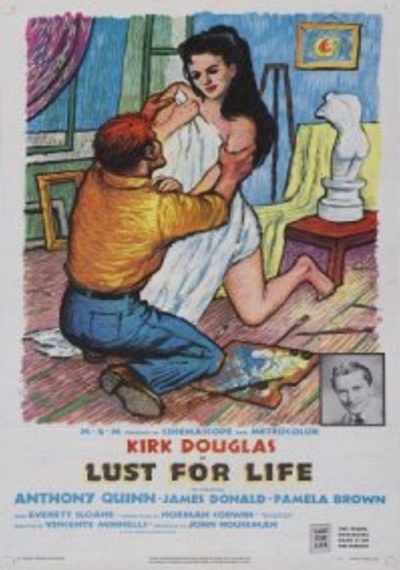 The life of brilliant but tortured artist Vincent van Gogh. 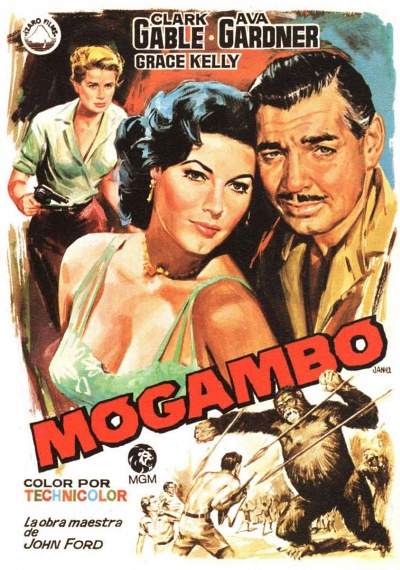 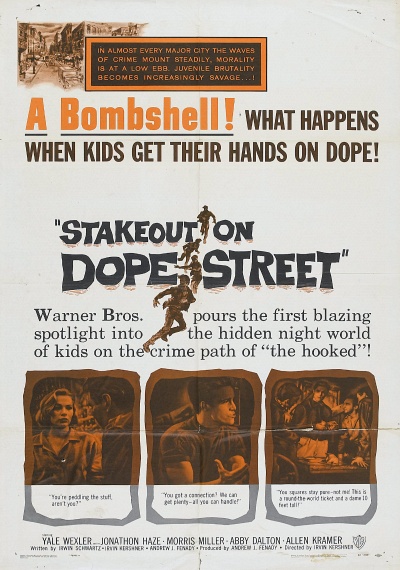 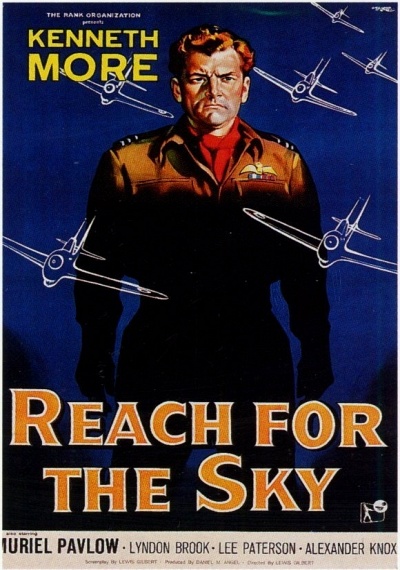 Reach for the Sky

This is the remarkable true story of Douglas Bader, a pilot in the RAF who overcomes every obstacle to prove his worth. He is a young and ambitious pilot who, after a plane crash, is badly injured. Although doctors expect him to die, he survives but loses both his legs. As his colleagues prepare for his horror and devastation, they find instead a determination in him which refuses to be changed by the accident. He ... 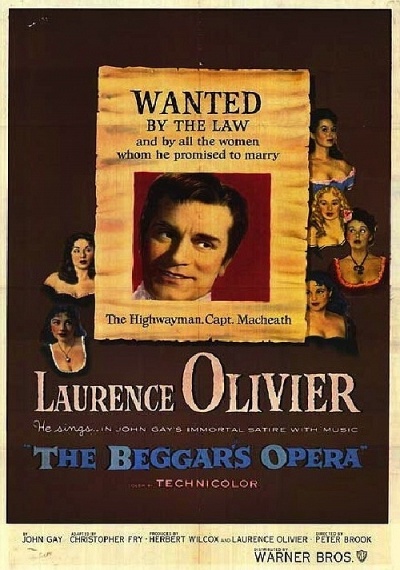 A colorful period tale finds Sir Laurence Olivier ("Rebecca," "Hamlet") as an imprisoned highwayman who relates his exploits in the form of a comic opera. Esteemed theatrical director Peter Brook's ("Marat/Sade," "Lord of the Flies") feature film debut is a production with romantic exuberance and wit. 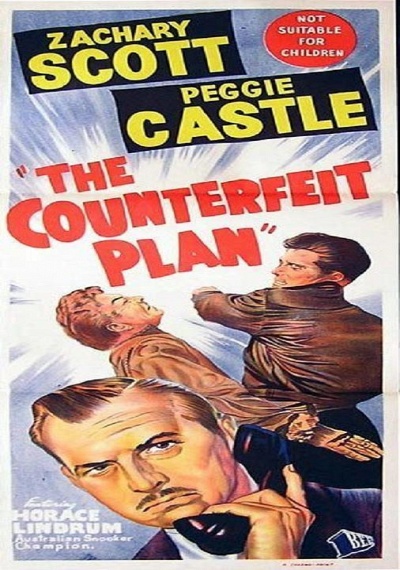 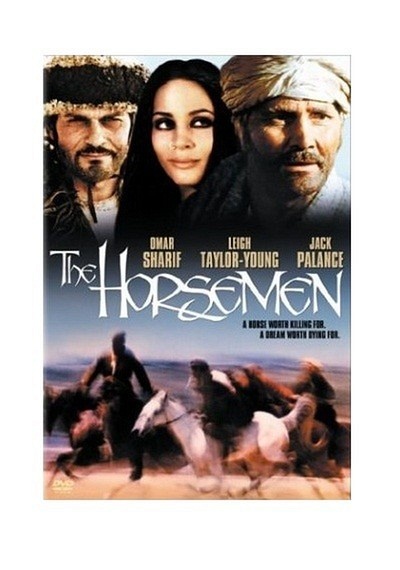 In the poor, desolate northern provinces of the mountainous feudal Sunni kingdom of Afghanistan (before the Soviet-engineered republican revolutions), the status of the proud men and their clans is determined less by wealth or even military power (both rare) then by victories in the ancient, though game of buskashi, a vicious form of polo dating back to Genghis Khan, in which the chapendaz (participating horsemen) use their horse-whips on both mounts and rivals in a ... 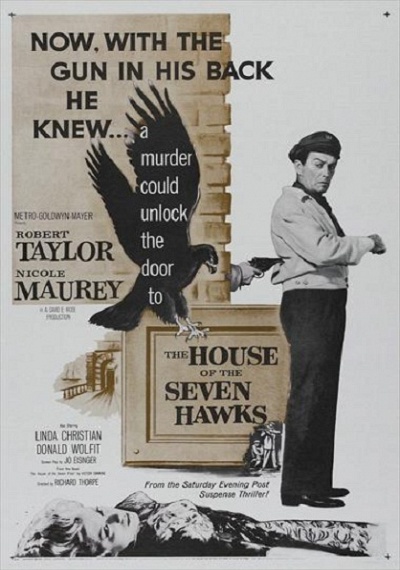 The House of the Seven Hawks

COULD HE TRUST THIS LOVELY STRANGER? 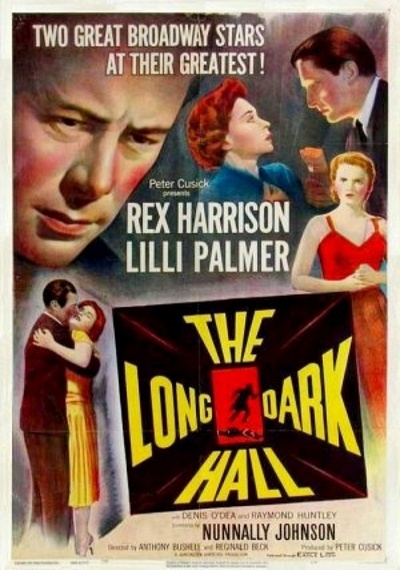 (1951) Rex Harrison, Lilli Palmer. A woman stands by her husband when he's accuse of murdering his mistress. Can he be saved from his impending execution? 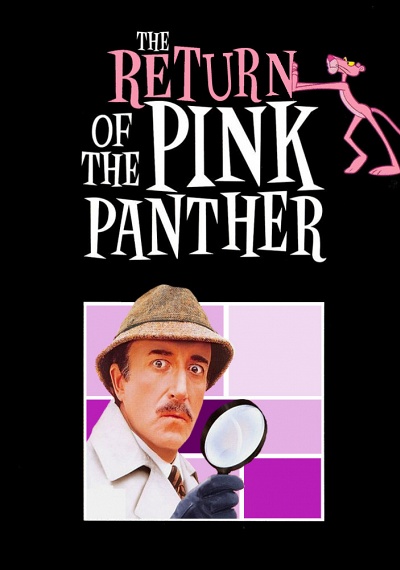 The Return of the Pink Panther

That famous jewel, The Pink Panther, has once again been stolen and Inspector Clouseau is called in to catch the thief. The Inspector is convinced that 'The Phantom' has returned and utilises all of his resources - himself and his oriental manservant - to reveal the true identity of 'The Phantom'. 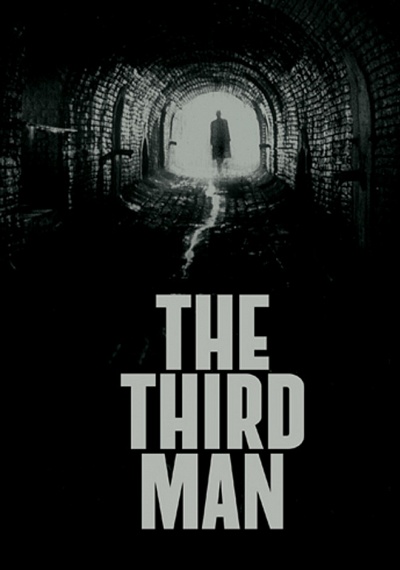 In 1949, an American writer of westerns, Holly Martins, arrives in post-war Vienna to visit his old friend Harry Lime. On arrival, he learns that his friend has been killed in a street accident, and when he meets Calloway, chief of the British Military Police in Vienna, he is informed that Lime was in fact a black marketer wanted by the police. He decides to prove Harry's innocence, but is Harry really dead? 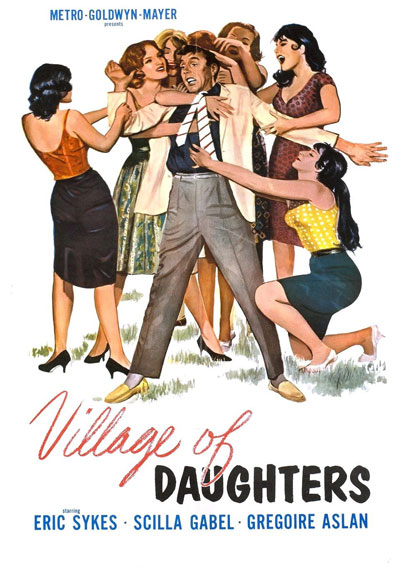 A salesman from England is picked to select one girl in an Italian town who will become a bride for a native son.