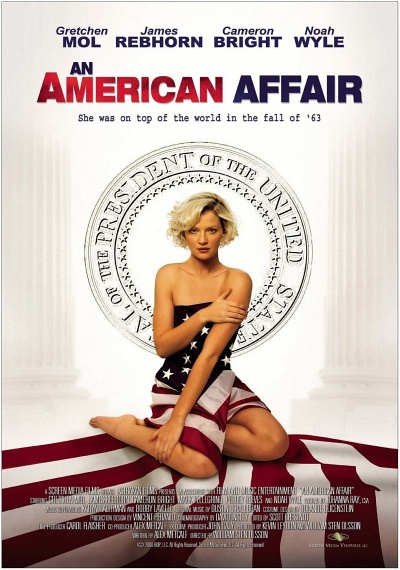 Set against the backdrop of the JFK presidency, a young boy becomes infatuated with the beautiful neighbor that is having an affair with the President. 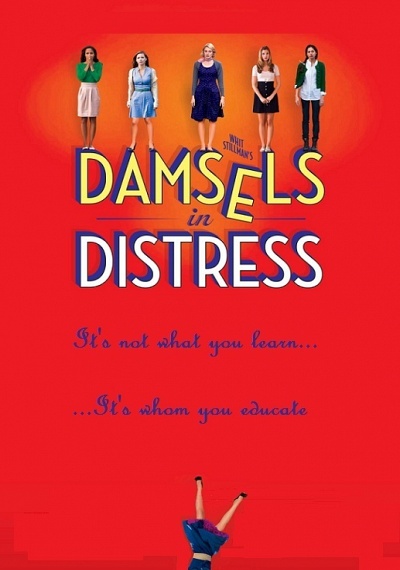 Whit Stillman's Damsels in Distress is a wonderfully off-beat comedy about a trio of beautiful girls set out to revolutionise life at a grungy American university. Led by the dynamic Violet (Greta Gerwig), principled Rose (Megalyn Echikunwoke) and sexy Heather (Carrie MacLemore), they welcome transfer student Lily (Analeigh Tipton) into their group which seeks to help severely depressed students through a programme of donuts and tap dancing. The girls become romantically entangled with a series ... 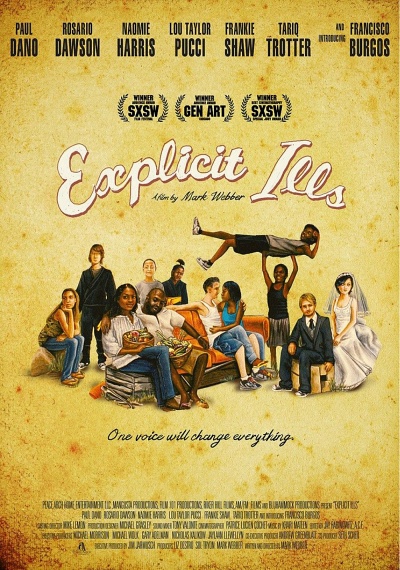 In the streets of North Philadelphia, the lives of strangers intersect in a bold and moving semi-autobiographical tale that crosscuts between the many people who struggle in the face of poverty, drugs and the human connection. 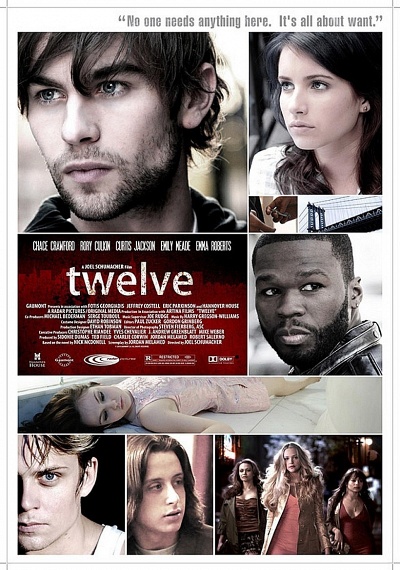 High school dropout White Mike (Chace Crawford) is living large as a dealer of weed and an Ecstasy-like pill called Twelve to rich teens in New York's Upper East Side. But Mike's luck turns fast when his cousin is killed and his best friend is arrested for the crime. Based on 17-year-old Nick McDonell's acclaimed 2002 novel, this gripping drama also stars Emma Roberts, Rory Culkin, Kiefer Sutherland and 50 Cent.