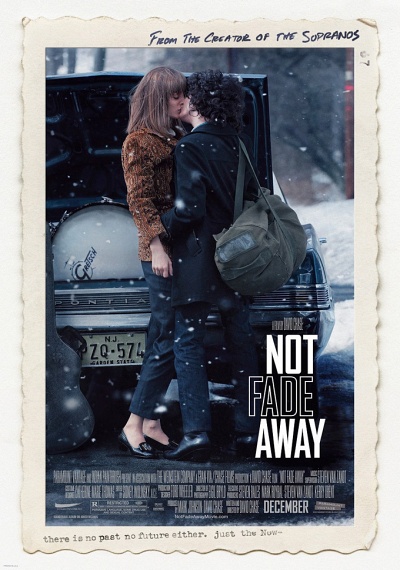 It's the 1960s and Rock and Roll is changing the world. Inspired by a bold new era and his success in a local band, Douglas (John Magaro) drops out of college to pursue his musical dreams, only to discover the harsh realities of the music industry. Douglas is forced to choose between listening to his father or listening to his heart in a film Rolling Stone calls "A gritty, graceful salute to Rock & Roll"*. ... 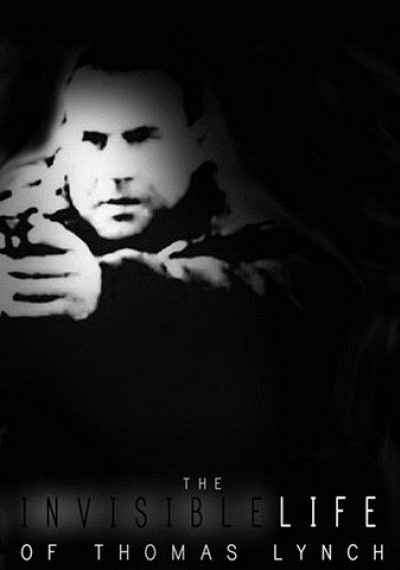 The Invisible Life of Thoma...

The Invisible Life of Thomas Lynch' is a dark comedy about a lonely small time hit man. Shot documentary style, the film reveals a pathetically empty and misguided man and the callousness of the film makers who just want to get the shots, unmoved by torture and murder. The contradiction between personal life and job, and the apathy of the people making the documentary reflects satirically the dispassion of the media.