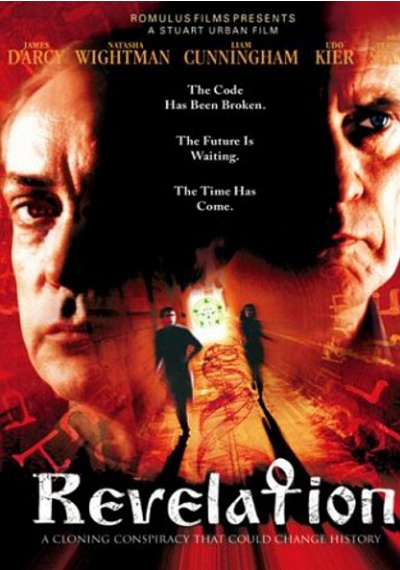 Since A.D. 50, a mysterious sacred artifact known as the Loculus has been at the center of a bloody clandestine war. Missing for a few hundred years, the puzzling relic has suddenly reappeared in the present day, bringing with it a terrible secret that could spell doom for all of mankind. Now it's up to Magnus Martel (Terence Stamp) to subvert a murderous secret society and uncover the truth behind the ancient treasure.