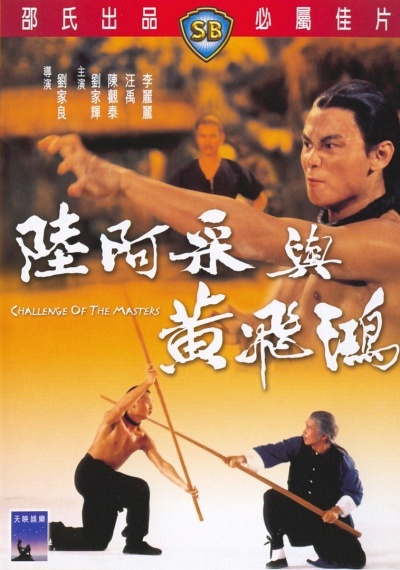 Challenge of the Masters

After his father refuses to teach him kung fu and he is constantly being beaten around by rival school students, a young Wong Fei Hung (Gordon Liu) must train under Luk Ah Choy (Chen Kuan Tai) to avenge the evils being done by the rival school. 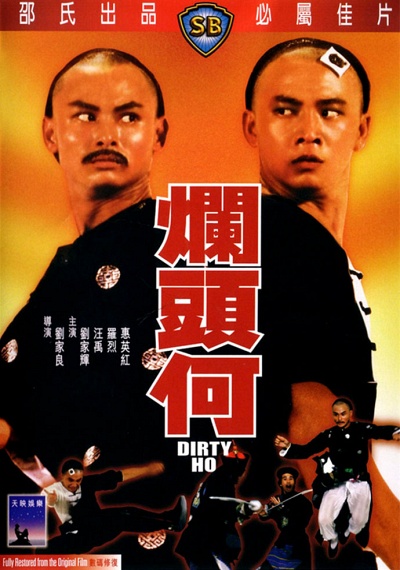 Wang Chin-chin, who is both the 11th prince and an expert fighterm has fun secretly subverting a local con-man, the inept Ho Chi (Wong Yue), but blackmails the crook into becoming his student after making it look like a B-girl named Choi Hung (Kara Hui) has poisoned Ho and beaten him up in a nightclub. 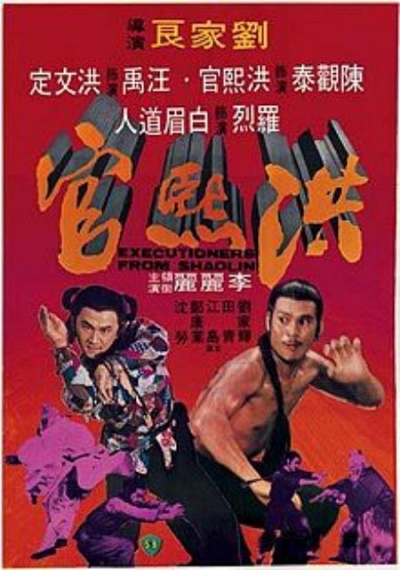 A couple unite - she is fluent in the crane style of kung fu, he in tiger style. They have a son, but the boy's father is killed by the evil eunuch Pai Mei. Disguised as a girl, his mom trains him in crane style while he secretly learns tiger style from his father's training manual. 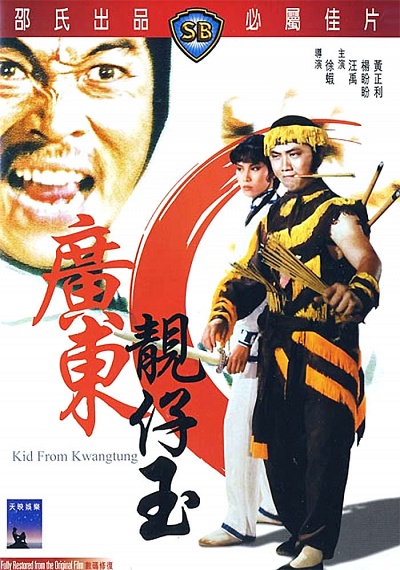 Respected actor and action choreographer Hsu Hsia didn't waste his chance to direct — inviting three other kung-fu designers to help on this fight-filled thriller. Wang Yu, co-star of such classics as Dirty Ho and The Kid With A Tattoo, here takes center stage as a young rascal caught between master martial arts actor Jen Shih-kuan (Once Upon A Time In China) and violent Huang Cheng-li (Snake In The Eagle's Shadow). From there on, it's ... 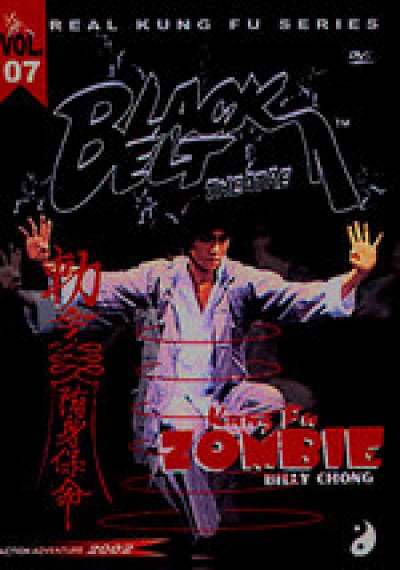 How do you kill something that's already dead? That's the question Billy Chong faces when he goes up against the "Kung Fu Zombie". Billy's father crosses the wrong exorcist, and there's hell to pay. The evil priest unleashes an army of the undead against Chong's family, led by the Mad Korean Kwan Yun Moon. 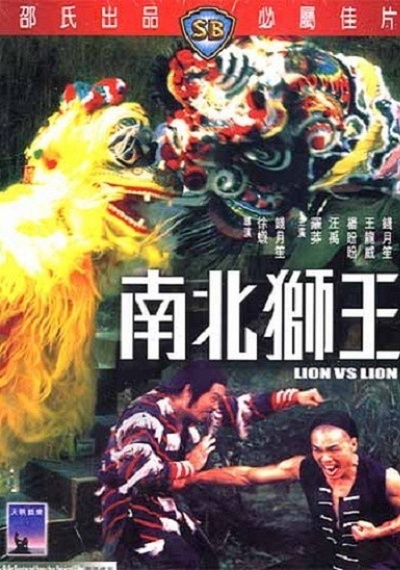 A teacher comes across a secret list of anti-Ching rebel names and quickly becomes a target for Ching loyalists. The Five Venom's actor Lo Meng teams up with kung-fu comedic actor Wang Yu (not Jimmy) to bring some of the best lion dancing action footage ever seen on film. The amazing lion dance sequences alone gives this film major historic significance where it's the first time Northern and Southern lion dancing skills are compared. 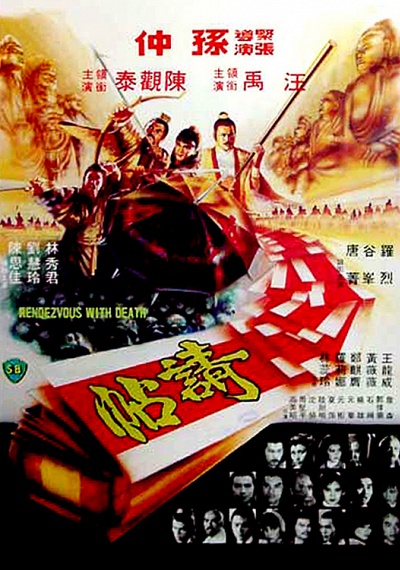 The plot blends wu xia and martial arts with mystery, about a mercenary swordsman (Wang Yu) on a dangerous mission to escort a valuable box, whose contents are confidential, owned by a prince (Ku Feng) to Xi An. 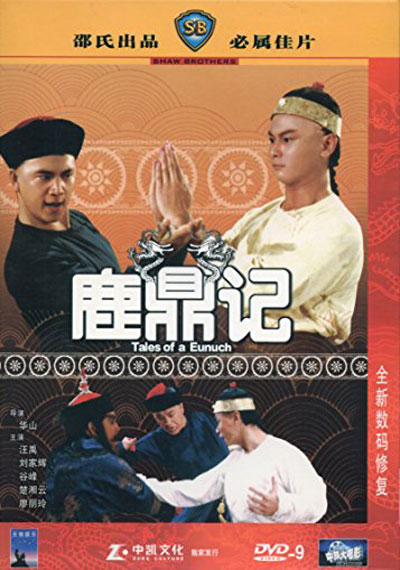 Tales of a Eunuch

Superstar Gordon Liu Chia-hui teams up with the kung-fu comedian Wong Yu in 'Tales Of A Eunuch'. Don't let the title fool you, it is a "balls to the wall" martial arts action. 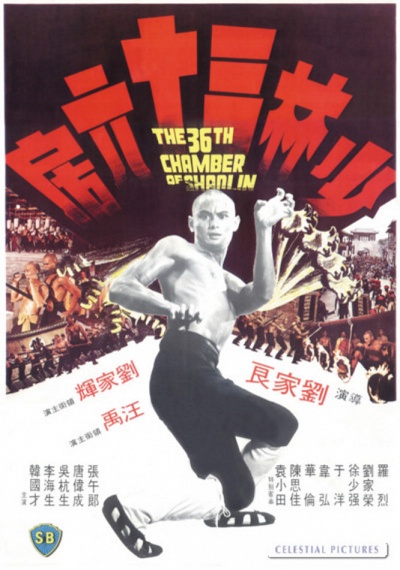 The 36th Chamber of Shaolin

The anti-Ching patriots, under the guidance of Ho Kuang-han, have secretly set up their base in Canton, disguised as school masters. During a brutal Manchu attack, Lui manages to escape, and devotes himself to learning the martial arts in order to seek revenge. This film is widely considered to be one of the greatest Kung Fu films ever, and a turning point in its director's and star's careers. 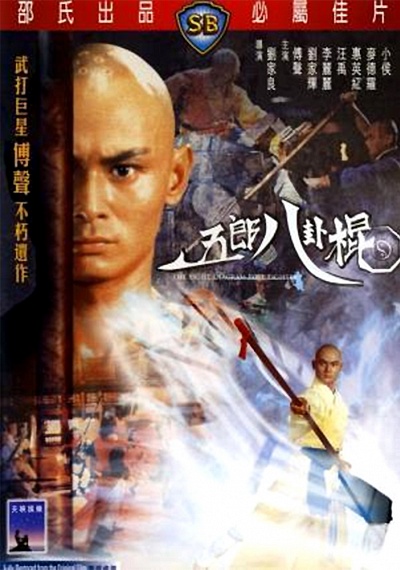 The Yangs are betrayed by a government official conspiring with the Mongols. All of the Yang family males except the 4th, 5th, and 6th brothers are killed. Fu Sheng loses his mind after the death of his family, while the other brother, takes refuge in a temple. Liu's superb martial arts skill, impress the temple's senior monks. He learns that his sister has been captured by the conspirators. 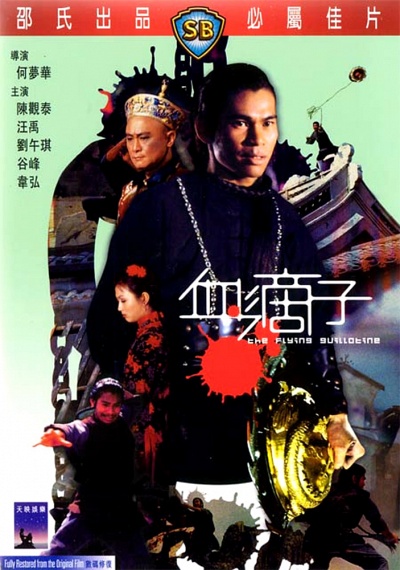 The Emperor's armies have developed a new weapon: a thrown blade that can remove someone's head from long distance. As the paranoid Emperor begins decapitating anyone he fears might be a threat, his guard Mau Tang becomes disillusioned with the excesses of his master. He leaves his post and takes up the quiet life of farming and raising a family. Eventually, though, his past catches up with him, and he must find a way to ... 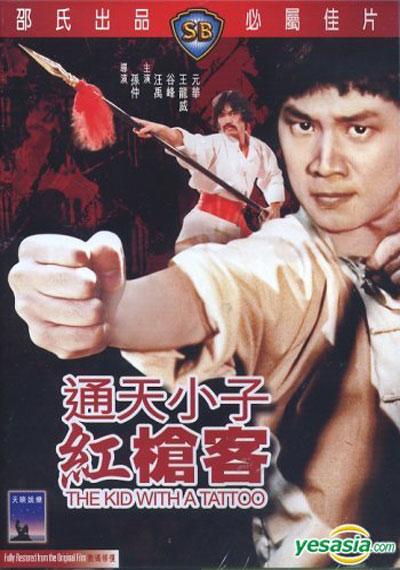 The Kid With A Tattoo 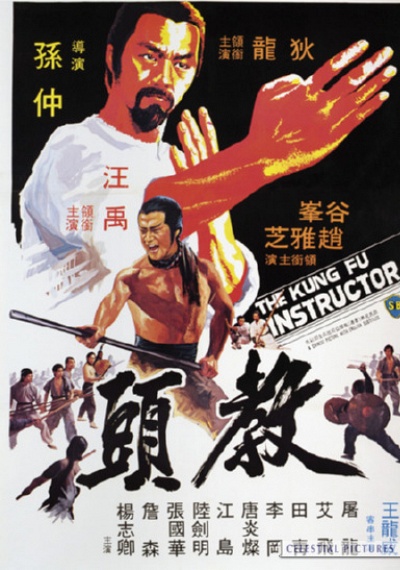 The time is the latter part of the Ching dynasty. A longtime feud exists between the Meng / Chou clans, and according to the law enforced by the head of the Meng clan Meng Erh-ta (Ku Feng), anyone trespassing upon the Meng territory will have his limbs chopped off.Famous martial artist Wang Yang (Ti Lung) of Ho Tung prefecture is trapped into teaching kung fu to members of the Meng clan. While teaching his disciples ... 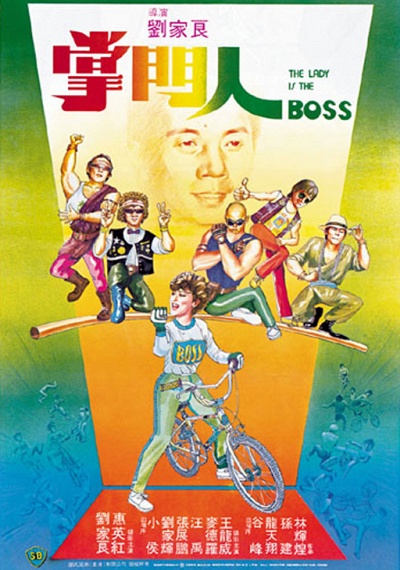 The Lady is the Boss

The pre-eminent martial arts moviemaker Liu Chia-liang came up with the novel idea for this exciting and hilarious kung-fu clash between an old-fashioned kung-fu master and a hip and beautiful marketing wiz. 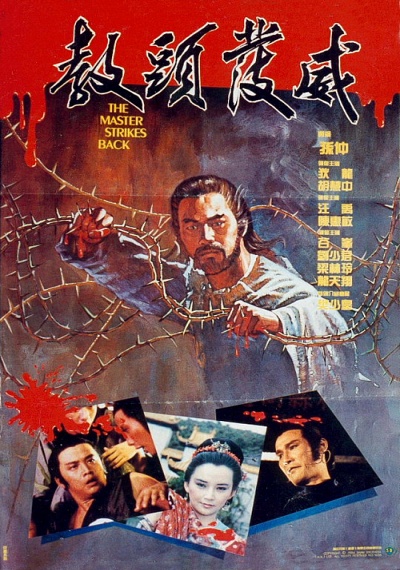 The Master Strikes Back

In 'The Master Strikes Back', Ti Lung returns to play a famous weapons instructor in this unofficial sequel to 'The Kung-fu Instructor'. After a famous weapon master's son is kidnapped and castrated, he embarks on a chaotic, whirlwind killing spree of slicing and dicing. 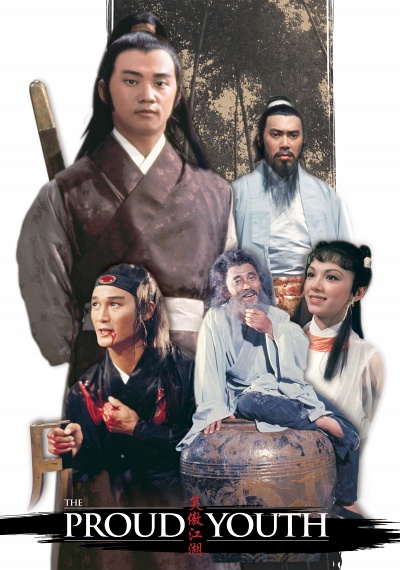 Sun Chung started exploring the kung-fu genre with this fascinating tale which mixes music and martial arts. It's a tale of conflicting clans and a mysterious song called 'The Proud One' which leads to slowly blossoming love as well as sudden death. 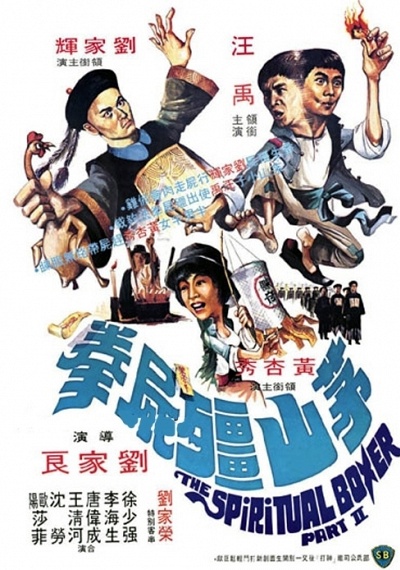 When reputable fight choreographer Liu Chia-Liang debuted as a director with The Spiritual Boxer, it not only established him as a superb director, but it also encouraged other martial arts instructors to turn to directing. Plus, it was the first film to introduce comedy into kung-fu so it made sense for Liu to return to that foundation with the same bumbling idiot Wang Yu still not quite getting it when it comes to the affair ... 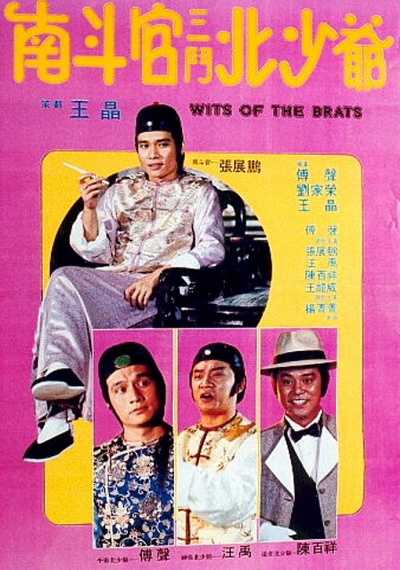 Wits of the Brats

A group of youngster trying to outsmart one another.