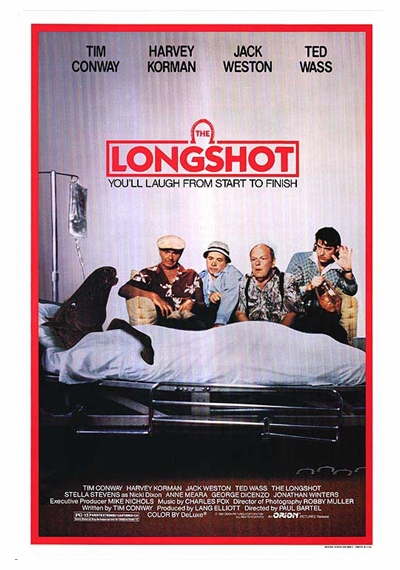 Ricky Caldwell, the notorious 'Killer Santa Claus', awakens from a six-year coma after being kept alive on life-support by a slightly crazed doctor experimenting with ESP and other special abilities. Ricky targets a young, clairvoyant blind woman, named Laura, whom is traveling with her brother Chris, and his girlfriend Jerri to their grandmother's house for Christmas Eve, and Ricky decides to go after her, leaving a trail of dead bodies in his wake.