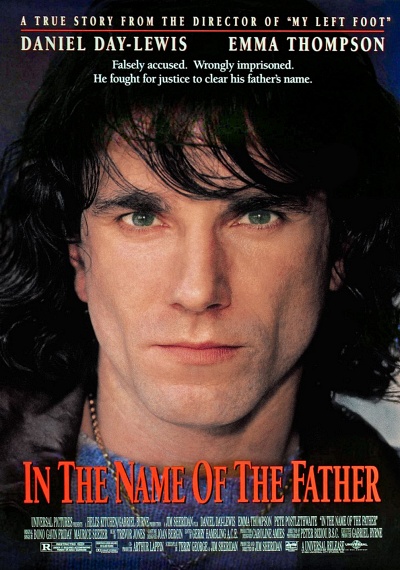 In the Name of the Father

Nominated for seven Oscars in 1993, this biopic features the dramatic prowess of Daniel Day-Lewis as the Irishman Gerry Conlon, who was wrongfully sentenced to life in prison for an IRA terrorist attack that killed four people. As if a forced confession weren't enough injustice, the police work to implicate Conlon's father (Pete Postlethwaite) in the same crime. Emma Thompson plays the lawyer who worked for years to uncover the truth. 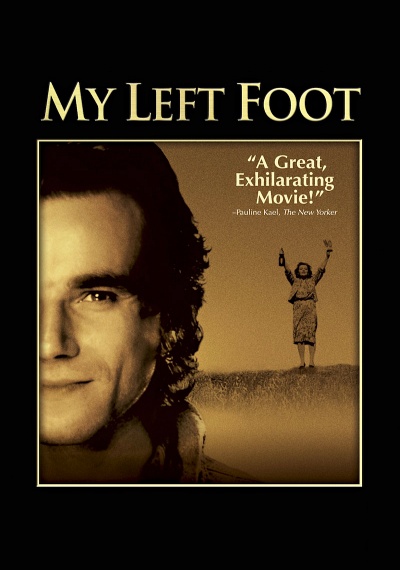 The story of Christy Brown, who was born with cerebral palsy. He learned to paint and write with his only controllable limb - his left foot. 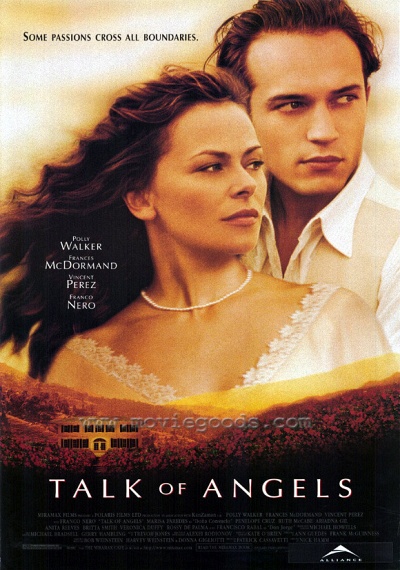 This is the story of a young Irish woman who comes to Spain to escape from the pressures she feels about her impending marriage to a political activist in Ireland... 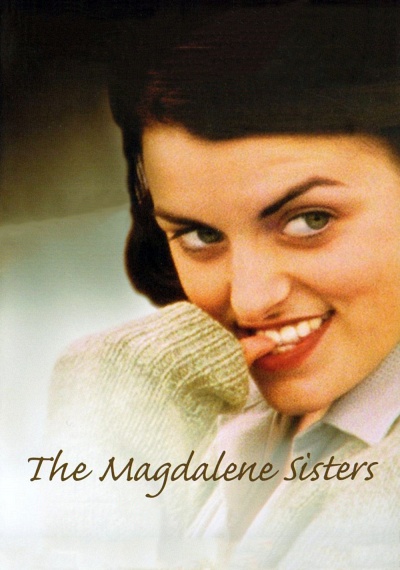 The triumphant story of three extraordinary women whose courage to defy a century of injustice would inspire a nation! Abandoned by society and cast out by their families for crimes they did not commit, these women found themselves stripped of their liberty and dignity and condemned to indefinite sentences of manual labor. Within the church-run Magdalene Laundries, these women were forced into unbearable institutional servitude in order to cleanse themselves of the "sins" of which ...