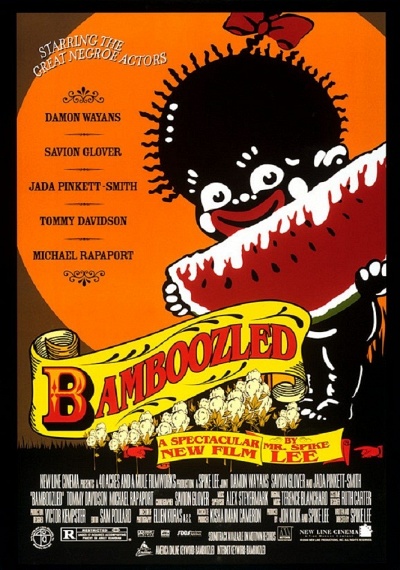 TV producer Pierre Delacroix (Damon Wayans) becomes frustrated when network brass reject his sitcom idea. Hoping to get fired, Delacroix pitches the worst idea he can think of: a minstrel show. The network not only airs it, but it incredibly becomes a smash hit. Michael Rapaport co-stars in this searing satire. 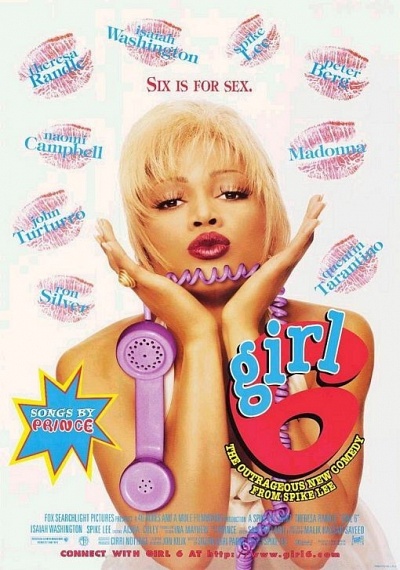 Girl 6 is a 1996 American film by director Spike Lee about a phone sex operator. Theresa Randle played the title character, and playwright Suzan-Lori Parks wrote the screenplay. The soundtrack is composed entirely of songs written by Prince. The film was screened in the Un Certain Regard section at the 1996 Cannes Film Festival. Directors Quentin Tarantino and Ron Silver make cameo appearances as film directors at a pair of interesting auditions.