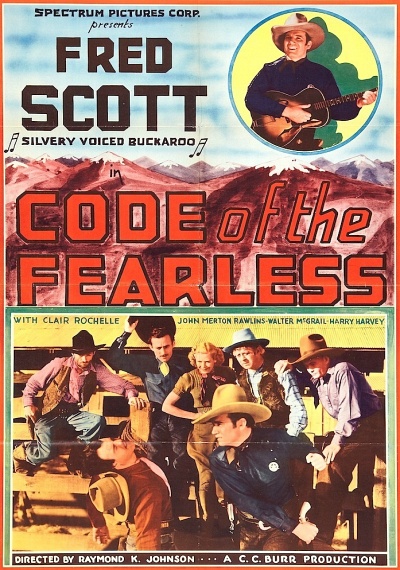 Code of the Fearless

When it appears that Fred Jamison is a member of Red's gang, he is kicked out of the Rangers. But it's just a plot between Fred and the Ranger Captain. Fred then gets into Red's gang and makes plans that will enable the Rangers to bring them all in. But his message to the Captain is intercepted and the hoax revealed. 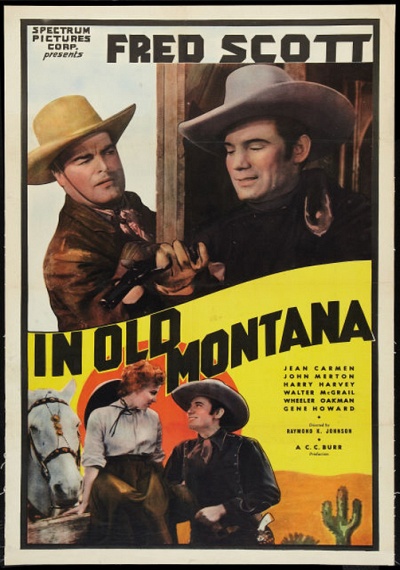 The Colonel sends Fred Dawson and Doc Flanders to investigate a cattleman sheepman war. Posing as a two man medicine show, they quickly become involved. When Fred tries to bring the two sides together, Joe Allison is shot and Fred blamed. With Fred in jail and a lynch mob on the way, Doc tries to break his friend out. 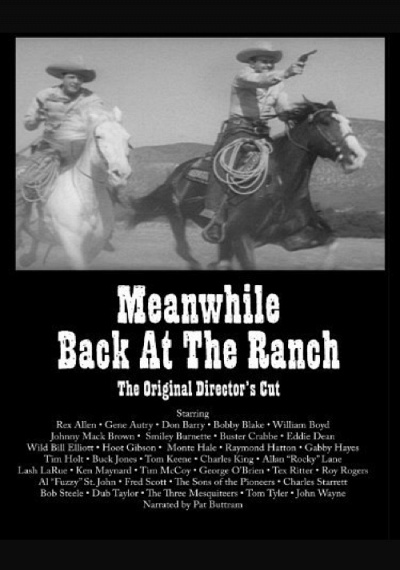 Meanwhile Back At The Ranch

Affectionate celebration of B-Westerns in which scenes from 78 different movies are woven together into one preposterous cowboy movie. 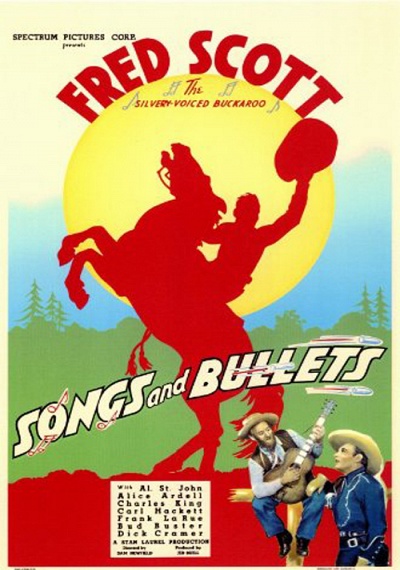 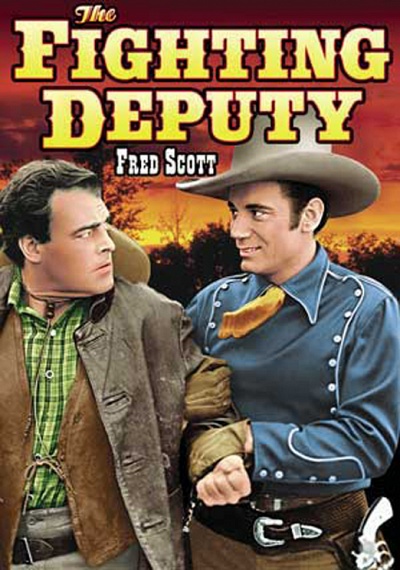 The Sheriff and his deputies are after Scar Adams. Scar is the brother of Alice Denton, the girl Deputy Tom plans to marry, and when the Sheriff is wounded she makes Tom refuse the job of Sheriff. But when Scar kills his father, Tom puts on the badge and takes out after him.