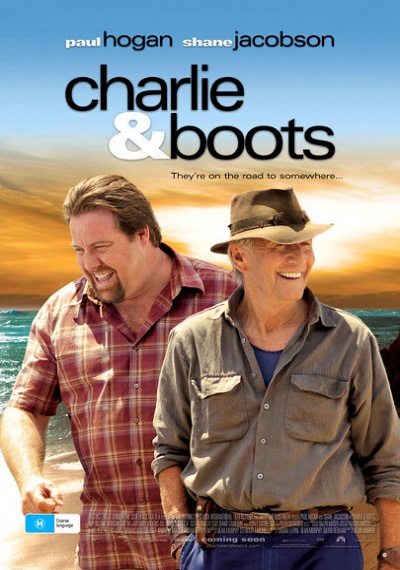 Paul Hogan plays Charlie McFarland and Shane Jacobson plays his estranged son, Boots. After a family tragedy Charlie and Boots try and put their differences aside and head off on the road trip of a lifetime - from regional Victoria to the Cape York Peninsula - they overcome many challenges to reach their dream - to fish off the northern most tip of Australia. 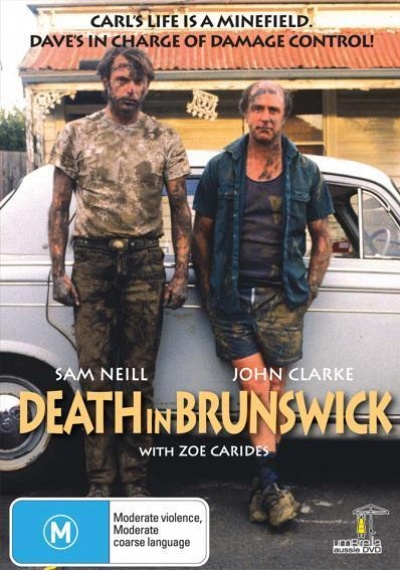 Set and filmed in Brunswick, a Melbourne suburb, it deals with a humble chef, Carl (Neill) who gets a job at a sleazy nightclub. He begins a relationship with the Greek-Australian barmaid, Sophie (Carides), which soon brings him into trouble with his employers and her strict father. His drug dealing co-worker, Mustafa (Nick Lathouris), is beaten up by the Greek-Australian owners. Thinking Carl told them, Mustafa attacks Carl. Carl accidentally stabs and kills him. 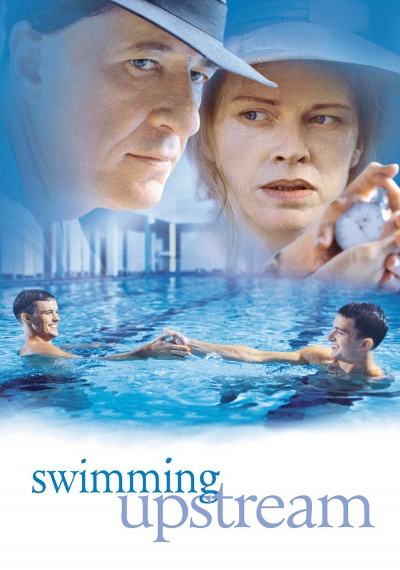 A young man aspiring for recognition of his talents battles against his estranged father's sentiment towards him as the father deals with his own demons. 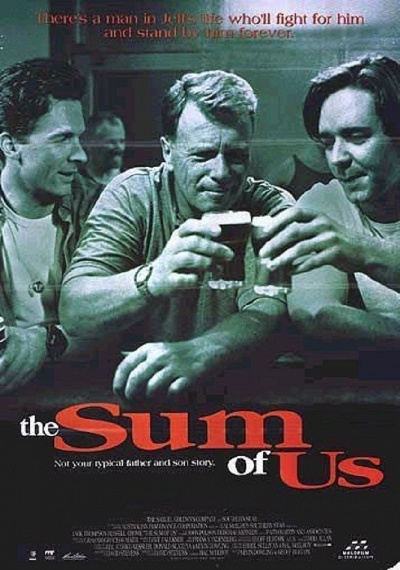 The Sum of Us

A gay man gets help from his understanding father when it comes to finding people to date, but the dad's new girlfriend isn't as open to the son's lifestyle. 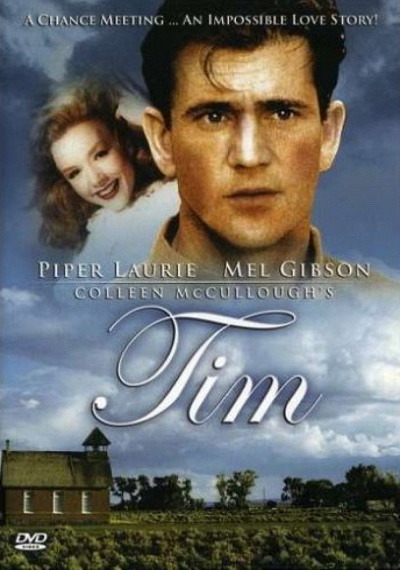 Handsome but backward gardener Tim Melville has a new woman in his life. She is Mary, his widowed employer, a woman who had given up on love until she had found Tim.At first they are friends. But soon they become lovers, as Mary, drawn to Tim's innocence and magnetism, begins to teach him all about life - and love.