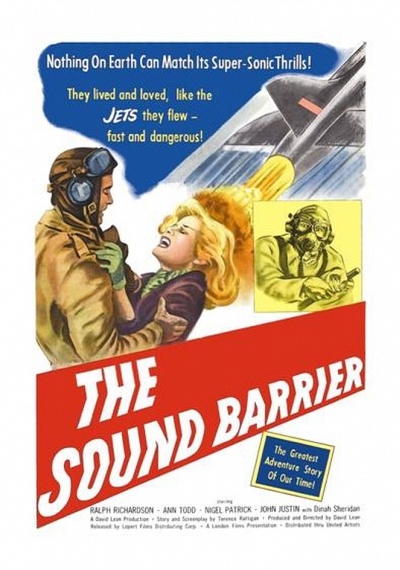 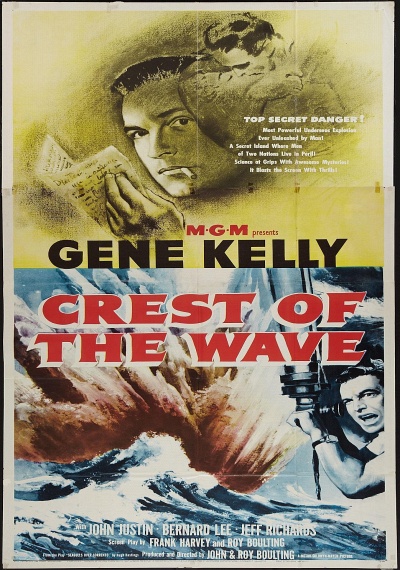 Crest of the Wave 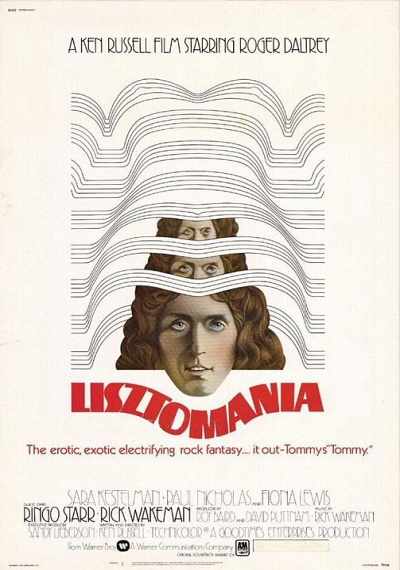 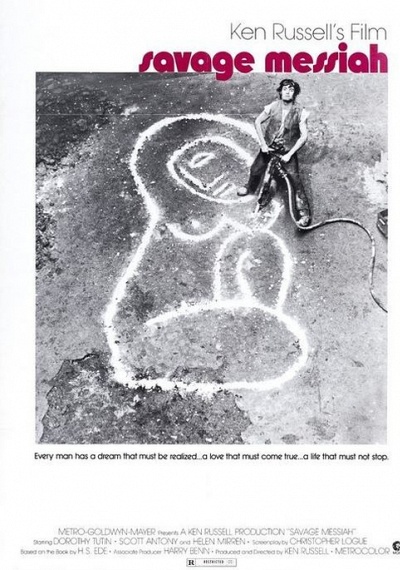 The story of the short, influential career of pre-World War I French sculptor Henri Gaudier and of his intimate yet platonic friendship with a Polish émigré 20 years his senior. Scott Antony and Dorothy Tutin play the two leads. 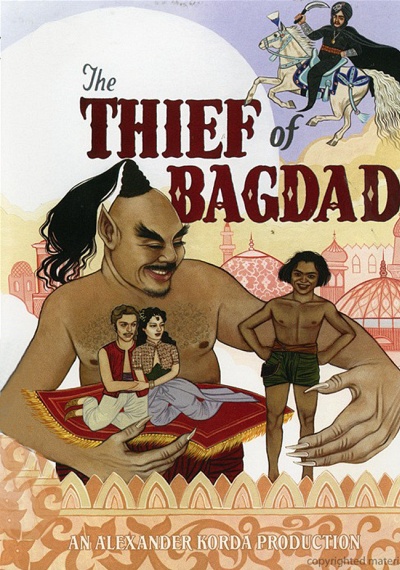 The Thief of Bagdad

When Prince Ahmad is blinded and cast out of Bagdad by the nefarious Jaffar (Conrad Veidt), he joins forces with the scrappy thief Abu (Sabu) to win back his royal place, as well as the heart of a beautiful princess. 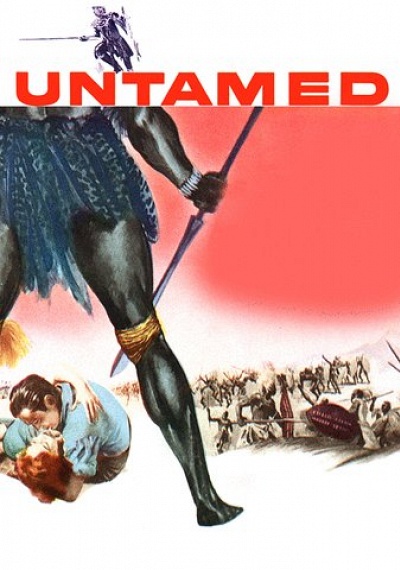 Tyrone Power plays a South African calvary commander trying to bring peace to his country during the Boer War. Susan Hayward plays an Irishwoman who's immigrated to escape the Irish potato famine, but whose husband was killed during a native insurgency. When Power has an illicit affair with Hayward, a Dutch farmer (Richard Egan) claims that the woman is his property and then becomes a renegade who attempts to pilfer the South African diamond mines.