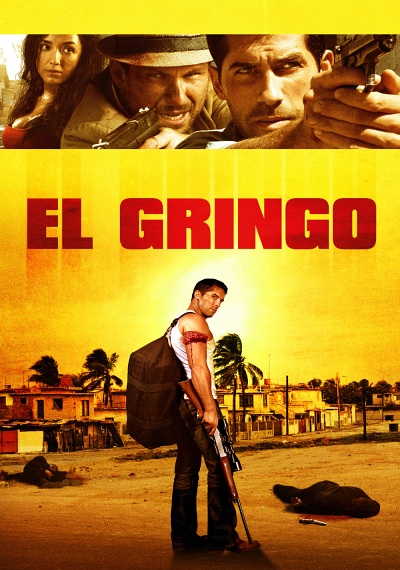 A man crossing into Mexico with a satchel of $2,000,000, and a bloody past, finds himself under sudden attack in the sleepy town of El Fronteras. 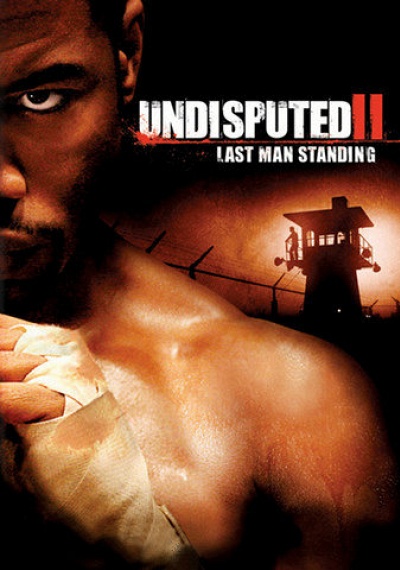 Heavyweight Champ George "Iceman" Chambers is sent to a Russian jail on trumped-up drug charges. In order to win his freedom, he must fight against the jailhouse fighting champ Yuri Boyka in a battle to the death. This time he is not fighting for a title, he is fighting for his life! Starring Michael Jai White (SPAWN, EXIT WOUNDS) and Scott Adkins (THE BOURNE ULTIMATUM, THE PINK PANTHER).