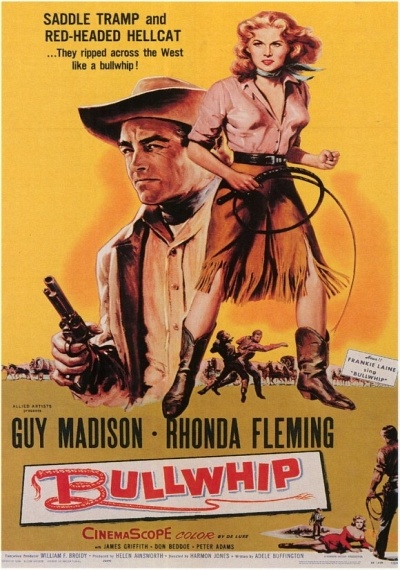 In order to avoid the hangman's noose, a cowboy agrees to marry a beautiful but fiery redhead. 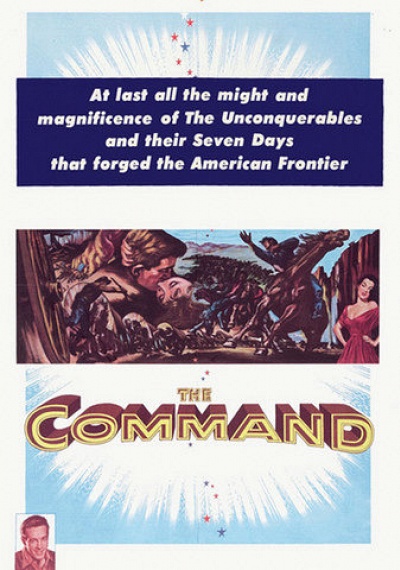 The Command - Warner Bros.' first CinemaScope release - stars Guy Madison who portrays 7th cavalry doctor Capt. Robert MacClaw, unexpectedly handed the reins of his battered troop's command. Unfamiliar with by-the-book military tactics, MacClaw nevertheless knows how to take charge. He keeps the book closed and his mind open as he leads his men and a settlers' wagon train on a desperate journey besieged by waves of Indian attacks. 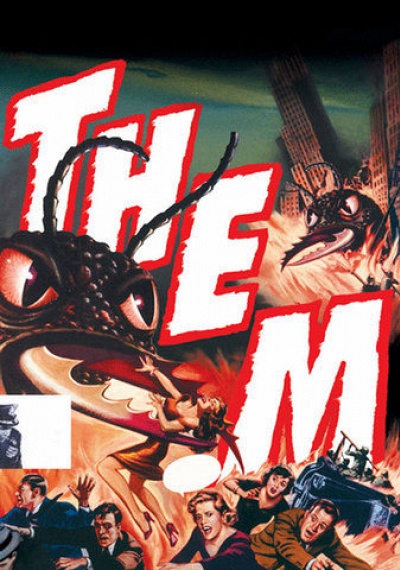 Humanity confronts its most awesome challenge from hideous hordes of gigantic ant mutations spawned by atomic fallout. A golden oldie and a horror landmark, bristling with tension, thrills, and special effects. 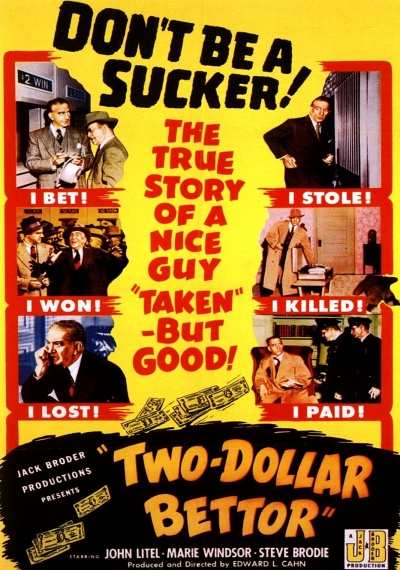 An honest guy gets trapped into the world of horse racing and his once prosperous life becomes a downward spiral into the underworld.