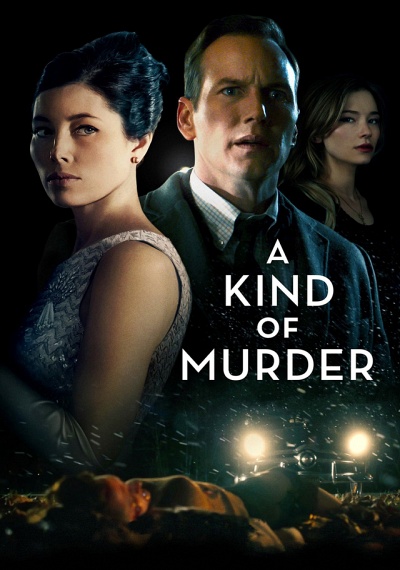 A Kind of Murder

Patrick Wilson and Jessica Biel star in this Hitchcockian noir based on a novel by Patricia Highsmith (The Talented Mr. Ripley, Carol). It's 1960 in Manhattan and Walter Stackhouse (Wilson) seems to have it all: status, money and a "happy" marriage. But he has become obsessed with Marty Kimmel (Eddie Marsan), a man suspected of killing his wife. This brutal murder unlocks Walter's darkest fantasies – his desire to be free from his own wife, ... 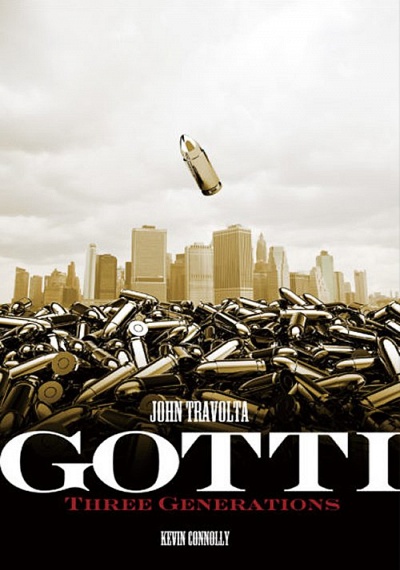 John Travolta stars as the legendary mobster, John Gotti, head of the largest and most powerful crime organization in North America, the Gambino Family. His flamboyant style, charm and ruthless persona made him the most famous mobster of the 20th Century. The story, told through the eyes of his eldest son John Gotti Jr., delves into the past and explores Gotti's epic rise and fall in the mob. 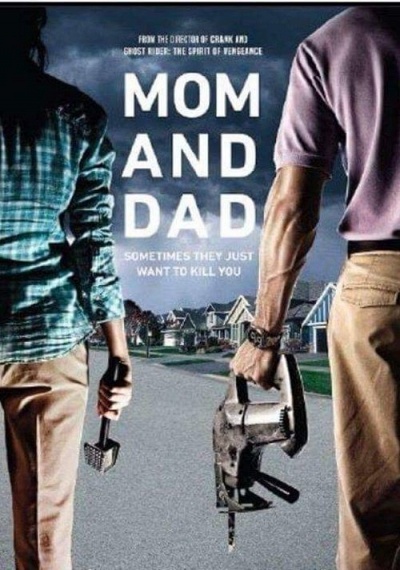 A teenage girl and her little brother must survive a wild 24 hours during which a mass hysteria of unknown origins causes parents to turn violently on their own kids. 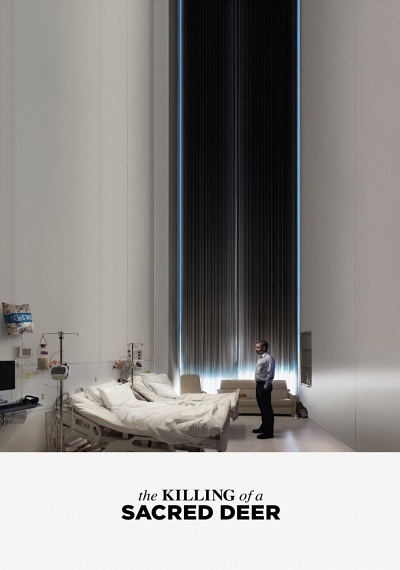 The Killing of a Sacred Deer

Colin Farrell and Nicole Kidman star in this heart-stopping thriller about a surgeon whose family is terrorized by a depraved teenager determined to take revenge on the doctor for a fatal past mistake.