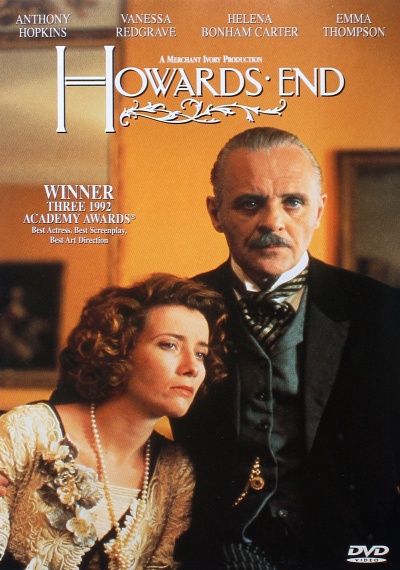 Nominated for 9 Academy Awards including Best Picture and Best Director and winner of three including Best Actress for Emma Thompson ("Love, Actually," "Primary Colors"). Personal and social conflicts are examined in the early days of Britain's strict class consciousness in this critically acclaimed adaptation of E.M. Forster's classic novel. An audacious and independent young woman of no means (Thompson) is seduced by a successful man whose intentions are not what they seem. Award-winning cast ... 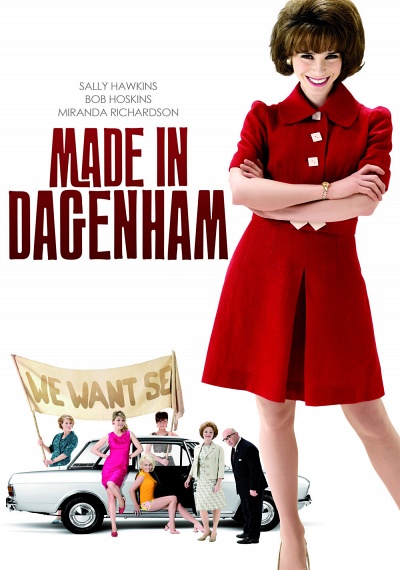 Set against the backdrop of the 1960s, Made In Dagenham is based on a true story about a group of spirited women who joined forces, took a stand for what was right, and in doing so, found their own inner strength. 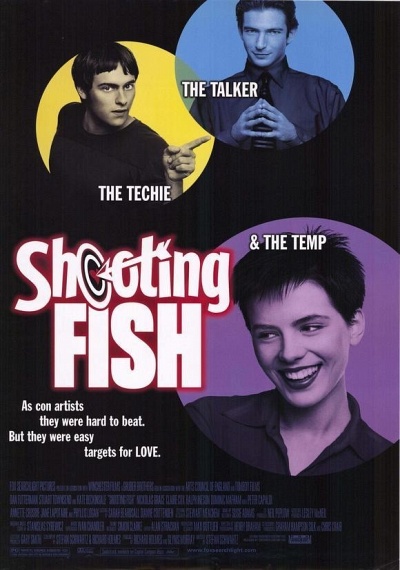 Dylan (Dan Futterman) and Jez (Stuart Townsend) are two orphans who meet in their twenties and vow to achieve their shared childhood dream of living in a stately home. In pursuit of this dream they spend their days living in a disused gasometer, spending as little money as possible and conning the upper classes out of their riches. 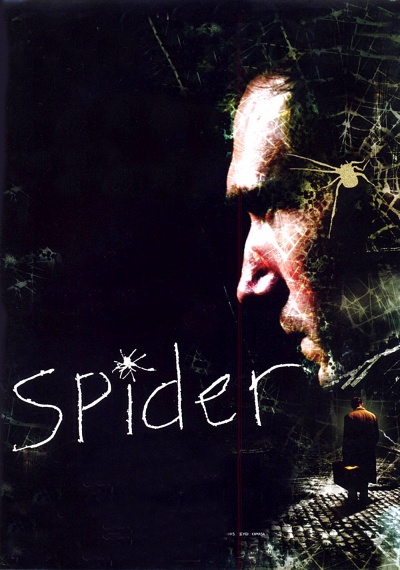 A brilliant and powerful psychological thriller about a deeply disturbed boy, Spider, who 'sees' his father brutally murder his mother and replace her with a prostitute. Convinced they plan to murder him next, Spider hatches an insane plan, which he carries through to tragic effect. Years later, his delusional account of his past begins to unravel and Spider spirals into fresh madness. 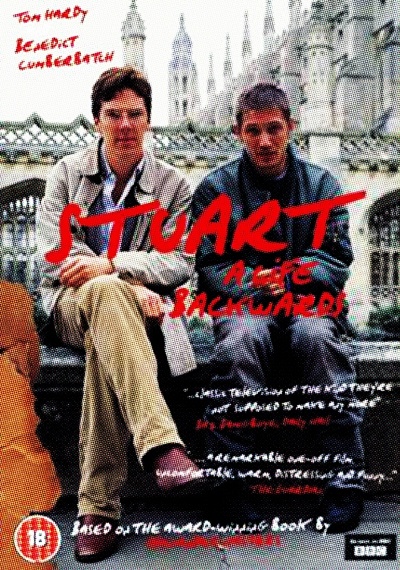 Meet Stuart Shorter. He's a homeless, delusional, psychotic, substance-abusing ex-convict. And his life story is utterly irresistible. Adapted by Alexander Masters from his award-winning biography, this HBO Films production is a poignant, tragic true story that unfolds in reverse the life of a young boy who was transformed into a violent convict and substance abuser.