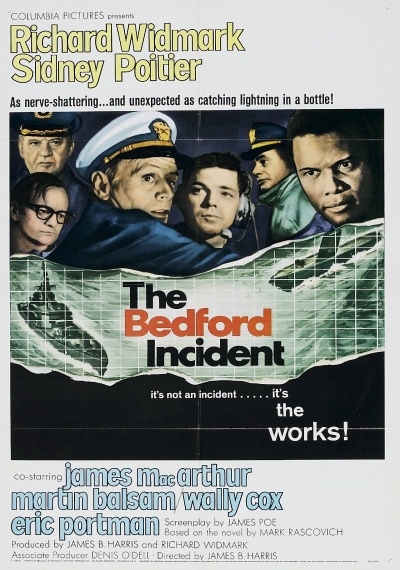 Richard Widmark plays a hardened cold-war warrior and captain of the American destroyer USS Bedford. Sidney Poitier is a reporter given permission to interview the captain during a routine patrol. Poitier gets more than he bargained for when the Bedford discovers a Soviet sub in the depths and the captain begins a relentless pursuit, pushing his crew, and the on-screen tension, to breaking point in this chilling cold-war tale of cat and mouse. 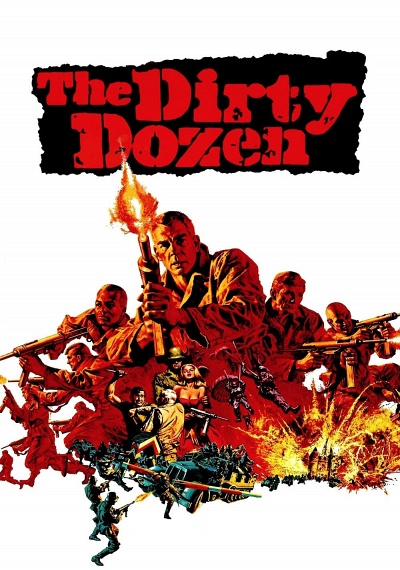 Classic World War II action drama about a group of 12 American military prisoners, who are ordered to infiltrate a well-guarded enemy château and kill the Nazi officers vacationing there. The soldiers, most of whom are facing death sentences for a variety of violent crimes, agree to the mission and the possible commuting of their sentences.