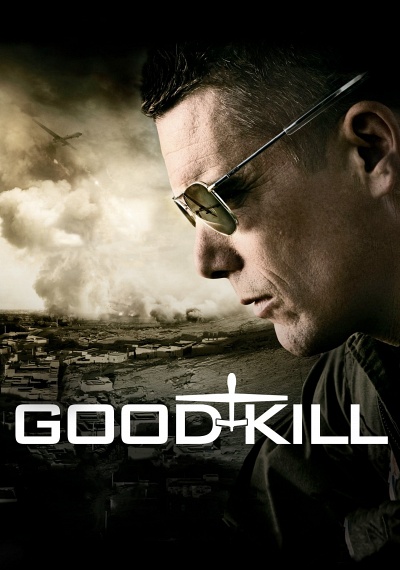 The film tell the story of a Las Vegas fighter-pilot turned drone-pilot (Ethan Hawke), who fights the Taliban via remote control for half of his day, then goes home to his wife (January Jones) and kids in the suburbs for the other half. But the pilot is starting to question the mission. Is he creating more terrorists than he s killing? Is he fighting a war without end? One soldiers tale with epic implications. 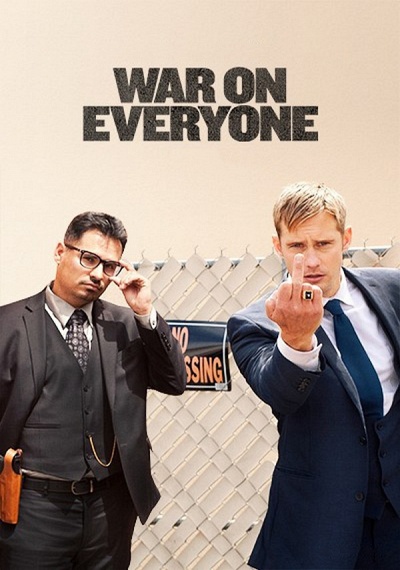 Terry (Alexander Skarsgård) and Bob (Michael Peña) are two corrupt cops in New Mexico who set out to blackmail and frame every criminal unfortunate enough to cross their path. Things take a sinister turn, however, when they try to intimidate someone who is more dangerous than they are. Or is he?