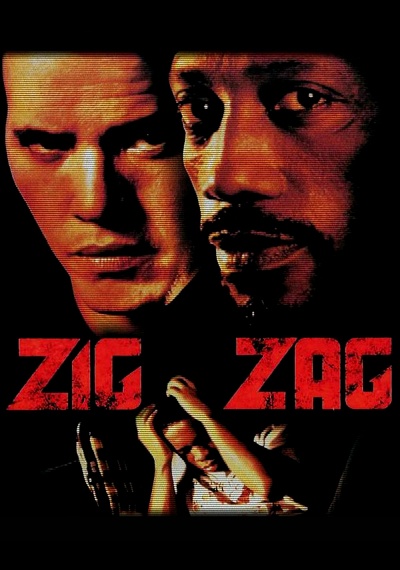 Wesley Snipes portrays the drug-addicted "Fletcher" in this gripping urban odyssey about the struggle of a young man who goes by the name of Zig Zag. The abusive Fletcher, in debt to the mob and fearing for his life, forces his son to start paying rent or threatens he'll end up on the street. Desperate and afraid, Zig Zag steals from the safe at his low-paying job. But his plan backfires and when he comes under attack, he turns to his only friend Dean Singer (John Leguizamo). But Dean is unable to protect him and everyone suspects him. Now, Zig Zag must come up with a way to clear his name before he loses what little he has.