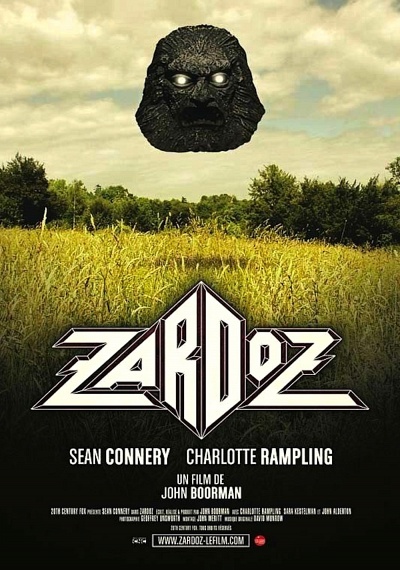 In the distant future Earth is divided into two camps, the barely civilized group and the overly civilized one with mental powers. A plague is attacking the second group, after which its members cease to have any interest in life and become nearly catatonic. When Zed, one of the barbarians, crosses over, the tenuous balance in their world is threatened.