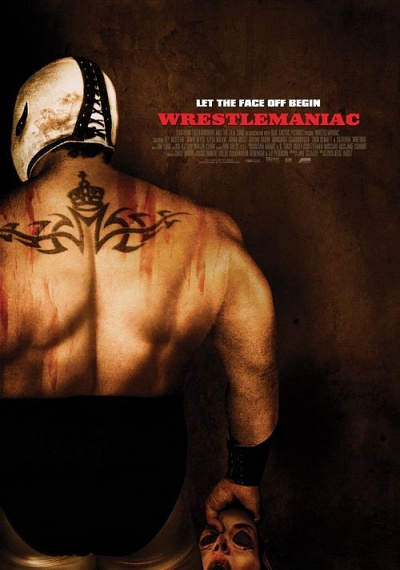 While driving a van through Mexico looking for a location for shooting a low-budget porn, Alphonse, Steve, Dallas, Debbie, the alcoholic Daisy and the pothead Jimbo get lost and meet a stranger in a remote gas station run out of gas in the middle of nowhere. The man gives the directions for the nearest gas station, and advises the group to avoid the ghost town La Sangre de Dios. Steve recalls the Mexican legend about the best Mexican wrestler, El Mascarado, who became crazy and started killing his opponents, and was sent to this town later. The director Alphonse decides to trespass the gate of La Sangre de Dios and shoot the film in the local bar. Sooner the group discovers that Mexican legends sometimes are true.