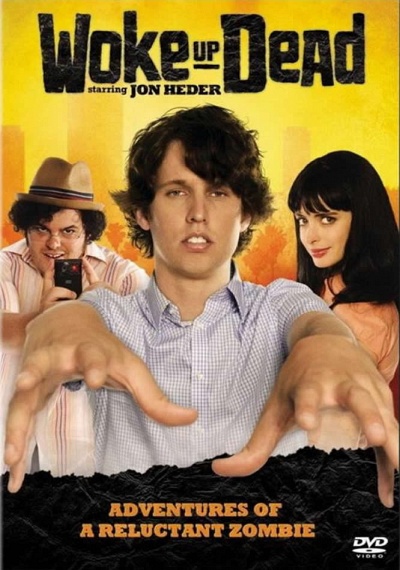 Drex (Jon Heder) is everyone's favorite poindexter. Then he goes and fulfills every emo goth kid's dream by waking up in a tub full of water, without a heartbeat, and suspects he may actually be dead. It's not easy to cope with being a nerd and a zombie. The change actually results in him getting a job, and a leading role in his roommate's documentarian film dreams. Not to mention he meets Cassie, a cute med student who wouldn't give him the time of day when he could breathe, and a shadowy agency that may just know why he Woke Up Dead.