When Innocence Is Lost 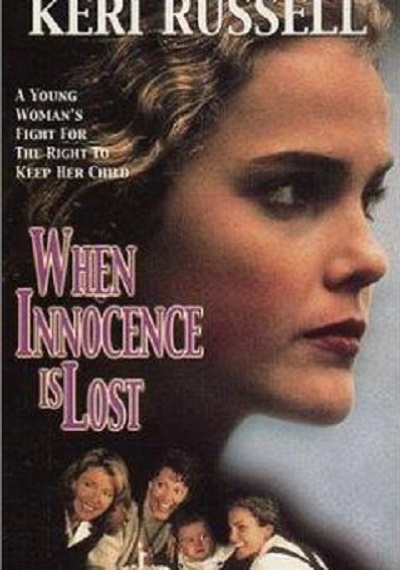 When Erica French opts to keep the baby she conceived in high school, she never dreamed that one day she would be fighting for custody against the child's father, Scott Stone. Scott Stone initially fought for custody when Erica threatened to cut off his access to their daughter. Scott continues to try to be a part of his daughter's life, but when Molly first breaks her arm at the playground then Scott's mother finds mysterious bruises on her granddaughter, Scott again fights for custody of young Molly, and this time he wins because the court feels his family can provide a more stable environment for Molly than a public daycare can.