We Dive At Dawn 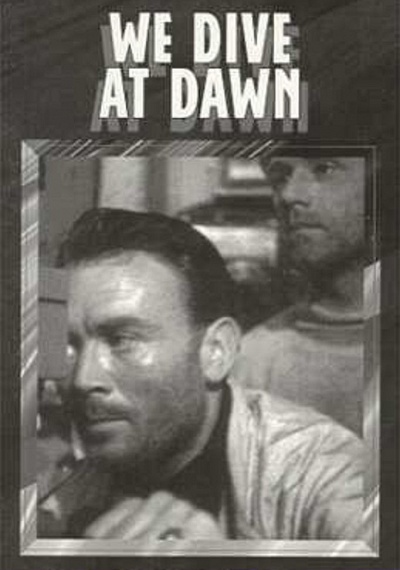 "British submarine 'Sea Tiger' docks after a long voyage and the crew are given a week's leave. Each heads off for his chosen destination. However all their arrangements are then cancelled as they are recalled to their sub and instructed to find and destroy a Nazi battleship, the 'Brandenburg'. On their way, they pick up three German seamen who tell them where the ship lies in the treacherous Baltic Sea. When they eventually find it they fire their torpedoes but must beat a hasty retreat. They do not know if they were successful and must return to port quickly to refuel, not knowing if the 'Brandenburg' is following them."