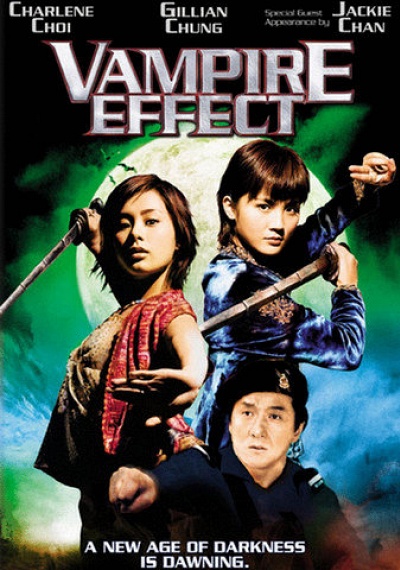 It's a high kicking showdown on the darkside when two young girls are chosen to battle the Fifth Prince of the Vampire Nation. The Duke, one the most dangerous of the undead is determined to bring anew age of darkness upon the earth as they hunt the Fifth Prince with vial of blood and ancient Vampire Bible. But ace vampire slayer Reeve will not rest until the fight is over and with the help of his innocent sister, a feisty young beauty and an unlikely hero, they wage the ultimate martial arts showdown!