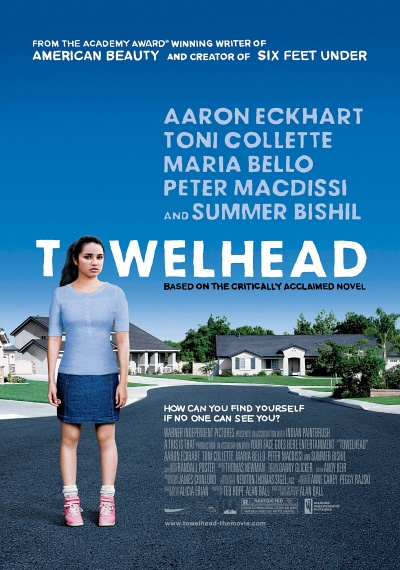 Set against the backdrop of the first Gulf War, Jasira, a 13 year-old Arab-American girl encounters various sexual situations, as she moves from living with her ill-tempered American mother to live with her strict Lebanese father in Houston, who is actually anti-Saddam, despite how he is perceived amongst his neighbors. Jasira's life becomes more tumultuous as she begins a sexual relationship with the racist father of the boy she baby-sits and an overly sexual African-American schoolmate. Her lack of knowledge of normality growing up in a dysfunctional family prevents her from understanding the abuse she is experiencing at first, until she slowly begins to grow up and realize what is occurring during a turbulent time in American society.