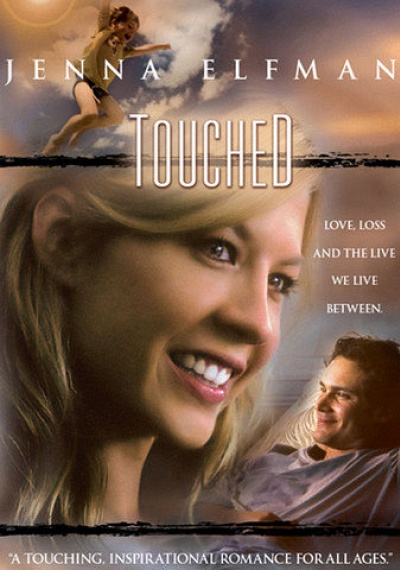 After a terrible car accident, a loving father, Scott awakens to find his life completely changed. As he struggles to cope with the loss of his son as well as a missing two years in a coma, he realizes that he is losing his sense of “touch.” Quite literally he can no longer feel as he battles a pain in his soul, deeper than anything that happened to his body. Angela, the nurse who tended to him during his 2 years in a coma now becomes the woman who can keep him grounded. With the spirit of his son haunting him, Angela comforts him and helps him confront his new life pointing him toward new possibilities and showing him that there is a journey of hope and love in the future. One of the most moving and inspirational films you will see this year.