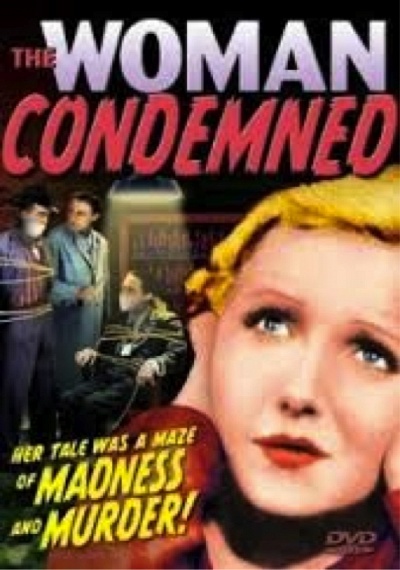 Jerry Beall, a young newspaper reporter, intrigued by the charm and beauty of Barbara Hammond, a girl accused of murdering a female radio-star, sets out to prove her innocence in the face of a damaging array of circumstantial evidence, abetted by the lack of truth in many of Barbara's statements. But Barbara winds up in a romantic clinch instead of the electric chair, after a series of sequences that reveal the fallacy of jumping to conclusions.