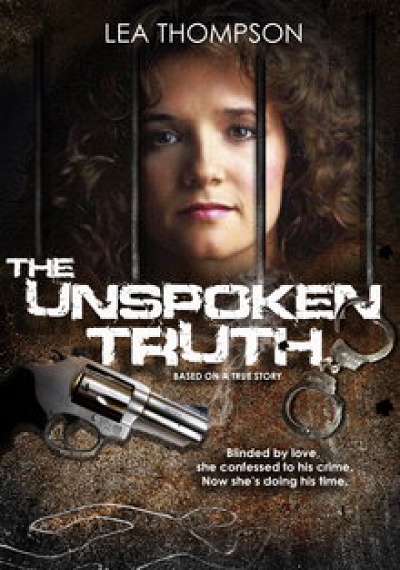 When Brianne first met Clay Hawkins, he was the quintessential bad boy. Over the years his bad moods became frequent violent outbreaks. He soon became both physically and emotional abusive to Brianne and their daughter. Clay was capable of anything - including murder. In the face of insurmountable adversity, a family must come together with unwavering strength to fight the law and the odds.