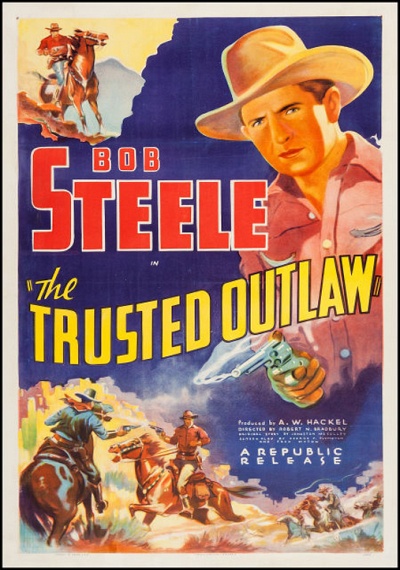 Dan Ward, reformed and last member of an outlaw family, meets Molly Clark in a rocky draw near town. Ted Wells, a henchman for Dan's enemy Jim Swain, attempts to shoot Dan but is outdrawn and killed by the latter. Molly disappears and Dan learns that she and Wells had ridden there together. Sheriff Bob Larimer tells Dan that Molly is in love with Bert Gilmore and tried to have him ambushed. Dan takes a risky job with mine owner Pember of getting the $10,000 payroll through to the mine. Swain suspects that Dan is carrying the payroll, but his gang is unable to stop Dan. Betty Pember disregards Dan's warning that the hills are filled with Swain's men and she starts for town. She is kidnapped by Gilmore and Molly and Dan ride to her rescue.