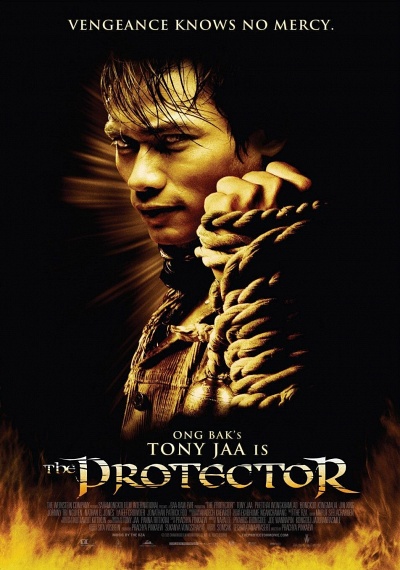 On the eve of presenting a pair of prized elephants to the King of Thailand, a young martial arts expert and his father are shocked to discover that the beloved creatures were stolen by an international mafia syndicate, and now the determined fighter must travel to Australia to get his animals back in this adventure from the team behind the international action hit Ong Bak. To Kham (Tony Jaa) and his father, the elephants that they were about to present to the King of Thailand were not simply pets, but members of the family as well. When Kham learns that the criminals who stole his elephants have taken them back to their home base in Australia, the fearsome fighter vows to brave the strange new land and bring his animals back safely no matter what the cost. Upon arriving in Australia, Kham enlists the aid of Thai Police Sergeant Mark (Petchthai Wongkamlao) and pretty slave Pla (Bongkuch Kongmaili) in taking on down notorious crime boss Madame Rose (Jing Xing) and locating the animals he loves before it's too late.