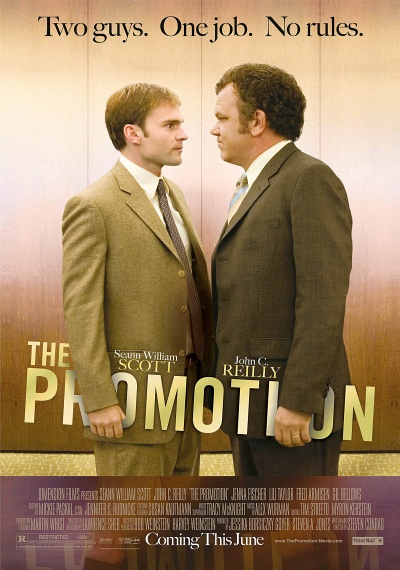 Oscar-nominated actor, John C. Reilly (Chicago, Talladega Nights: The Ballad of Ricky Bobby) and Seann William Scott (American Pie) lend their deft comedic touch to the story of two mid-level Chicago supermarket employees - Doug and Richard, a dubious new guy from Canada - who compete ruthlessly for a coveted managerial post at a new store location. Doug and Richard could not be more different, but going head-to-head in a contest of wits and will reveals how they have more in common than they once suspected. The duo battle toward a hilarious final showdown that will leave you guessing until the very end.