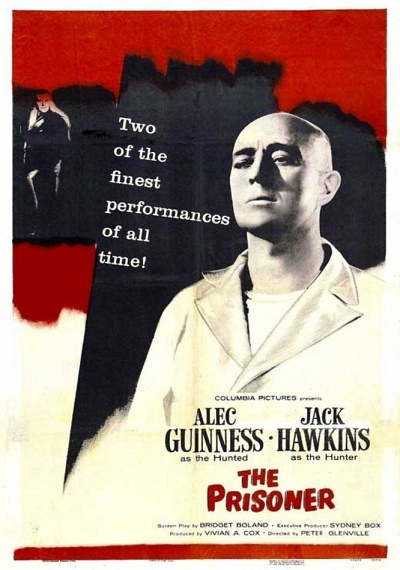 A cardinal is arrested for treason against the state. As a prince of his church, and a popular hero of this people, for his resistance against the Nazis during the war and afterward his resistance when his country again fell to a totalitarian conqueror. In prison, his interrogator is determined to get a confession of guilt against the state from the strong willed man, and thus destroy his power over his people. The verbal and psychological battles are gripping and powerful - not even the increasing pressures put upon the Cardinal can force him to weaken; not even solitary confinement, continuous blazing light in his cell, sleeplessness, efforts to persuade him he is going mad. And yet, in the deepening conflict, the superb indomitable prisoner, creates a tremendous pity on his tormentor, the interrogator. Written by alfiehitchie