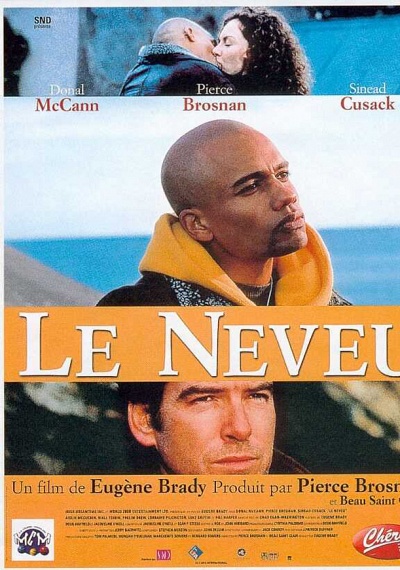 Twenty years ago, Tony Egan's sister went to America. Nobody ever heard of her again. But now, the message of her death arrives in her town of birth. Only days later, her only son Chad arrives, too. Obviously, his mother took a black husband. Soon, Chad falls for Aislin, who has a bit of a crush on him too. But there is an old conflict going on between her father and Chad's uncle. This conflict resurfaces and begins to draw circles, wider and wider.