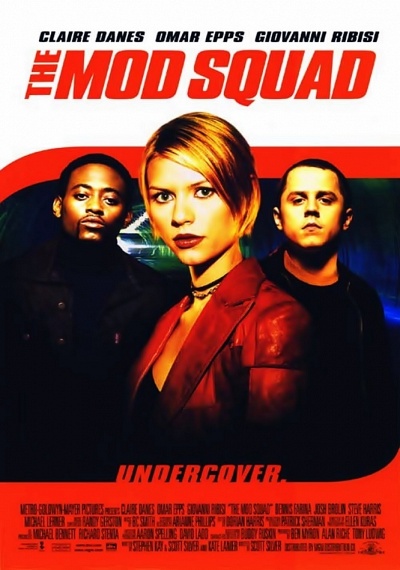 Police Capt. Adam Greer (Dennis Farina) needs some new cops who can go where other cops can't. Greer finds three young people on their way to jail: Lincoln Hayes (Omar Epps), the black one, is up for arson; Pete Cochrane (Giovanni Ribisi), the white one, is up for robbery; and Julie Barnes (Claire Danes), the blonde one, is up for assault. The three are given a choice: go to jail, or become a special undercover unit that will infiltrate L.A.'s underbelly and bring down the drug dealers and parasites that are preying on the young. Their only rules: no badges, no guns, and no turning in other kids. This "mod squad" encounters a major problem when a cache of drugs disappears from the police evidence locker. All clues point to dirty cops, while the cops want to close ranks and blame the new kids. With their first big case, the squad realize they'll receive no help from the L.A.P.D. and must solve it their own way.