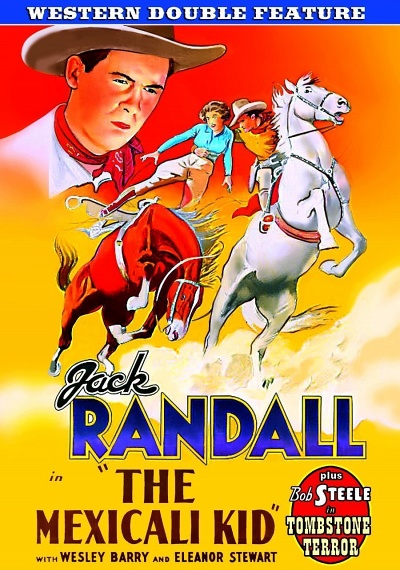 Looking for the killer of his brother, Jack saves the outlaw known as the Mexicali Kid who had collapsed on the desert. Jack joins up with the Kid who leads him to Gorson. Gorson is after a ranch and gets Jack to pose as the heir to the ranch. After the papers are signed he plans to have jack killed. But the Kid recognizes Gorson's henchmen as the men Jack is after and decides to help him.