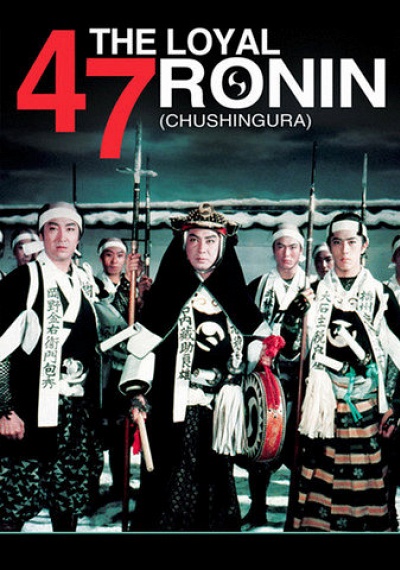 A timeless tale of honor and revenge, The Loyal 47 Ronin is the true story of a group of samurai who became ronin (masterless samurai) after their Lord was forced to commit seppuku (ritual suicide) for assaulting a rude court official, Kira Yoshinaka. After patiently waiting and planning their revenge for over a year, they executed a daring assault on Lord Kira's estate, in the full knowledge that they would themselves be forced to commit seppuku to atone for their crime.