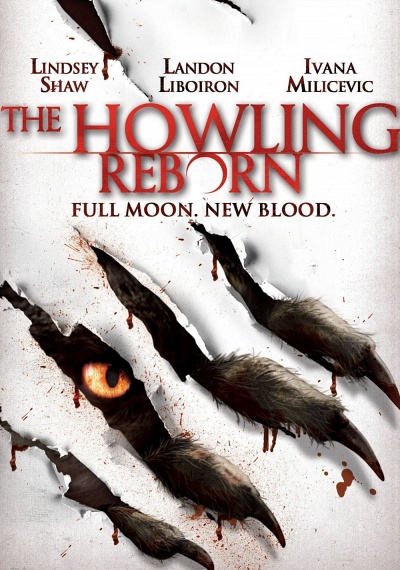 On the eve of his high school graduation, Will Kidman (Landon Liboiron of TV's DEGRASSI: THE NEXT GENERATION) finally catches the eye of the girl he's longed for these last four years: the mysterious Eliana Wynter (Lindsay Shaw of TV's PRETTY LITTLE LIARS, 10 THINGS I HATE ABOUT YOU). Will has always been quiet, shy to the point of invisibility, but he soon discovers a dark secret from his past: He is heir to a vicious line of werewolves. And just as he and Eliana are becoming close, Will finds he must choose between his destiny and his humanity. In order to fight nature's primal legacy, Will must do battle with an army of fearsome beasts bent on killing Eliana. But before he can save his true love, can Will fight his own growing blood lust and save himself from becoming a brutal savage?