The Horse Without A Head 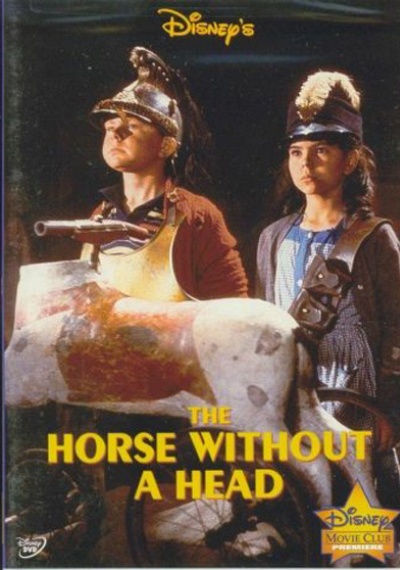 Filmed on location in Paris, Disney&#39;s Horse Without a Head stars Jean-Pierre Aumont as police-inspector Sinet. The inspector&#39;s well-ordered existence is turned upside down by a group of youngsters who insist upon racing their headless toy horse up and down the streets of Paris. Villainous Herbert Lom decides to take advantage of the kids&#39; innocent faces by hiding a key in the headless horse--a key to a deserted factory, where he has squirreled away 10 million stolen francs. Among the child actors in this breezy adventure is a young Pamela Franklin. Released theatrically in Europe, A Horse Without a Head was originally telecast in two parts on September 29, 1963 and Oct 6, 1963 as the third-season opener of Disney&#39;s Wonderful World of Color TV anthology.