The History of the WWE 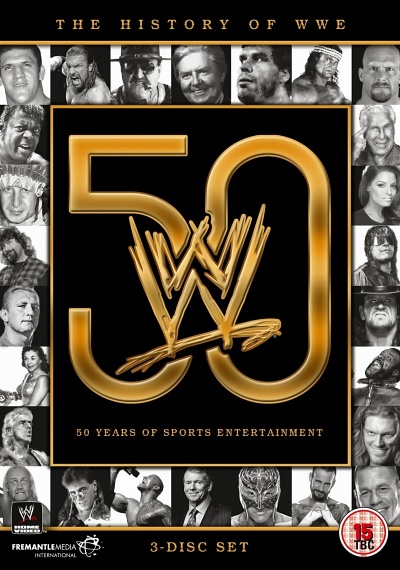 For one half-century, WWE has carved a permanent niche in Americana. What started in 1963 as a regional promotion is now a global entertainment phenomenon that captivates fans in over 150 countries and 30 different languages. Today, WWE is proud to commemorate its golden anniversary. With this never-before-seen documentary, trace the journey from smoke-filled arenas to sold-out stadiums with the legendary Superstars and Legends who blazed the trail. The History of WWE: 50 Years of Sports Entertainment delivers all the indelible performers, from Bruno Sammartino to Hulk Hogan, Bret Hart, Stone Cold, The Rock, Triple H, John Cena, and countless others.