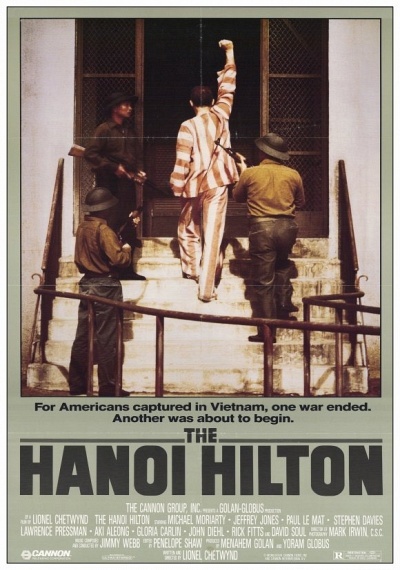 Lionel Chetwynd's film documents the horrific struggles that faced American POWs held in the North Vietnamese prison Hoa Lo -- more infamously known as the Hanoi Hilton -- between 1964 and 1975. Williamson (Michael Moriarty) leads a group of American servicemen who are prisoners at the detention camp. He assumes command after Cathcart (Lawrence Pressman) is dragged off to be tortured.