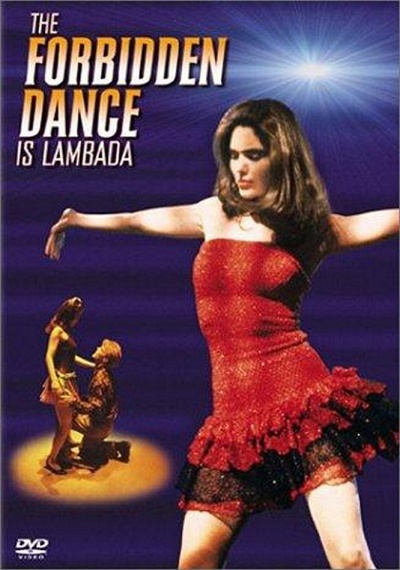 Filmed during the Lambada dance craze (if there really ever was one), this film tries to have a social conscience. A princess (Laura Herring) in the Amazon rain forests tries to fight a conglomerate threatening the forests by going to Los Angeles. There she links up with a rich kid (Jeff James) who tells her that she must get on tv to succeed with her mission. Quick as a wink the two come up with the idea of winning a lambada dance contest that is getting tv attention. Sid Haig also co-stars as a witch doctor who accompanies the princess and provides some humor.