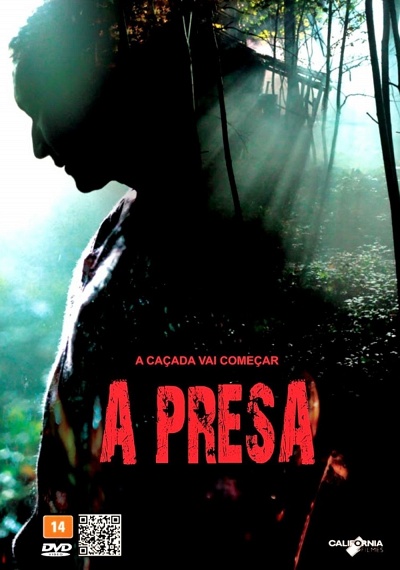 A werewolf pursues campers in the Appalachian Mountains. Consumed by its legendary bloodlust, the creature begins the hunt for its oldest and most dangerous prey: Man. Special Agent Jack Driscoll has seen this before. The beast is his obsession and his nightmare. Now, he and his new partner must race against the rising moon to save a group of unsuspecting campers. Outmatched and unarmed, the frightened group must rally themselves to survive the night. As their numbers dwindle and their strength wanes, the group scrambles to answer the only question that will save their lives; how do you kill the unkillable?