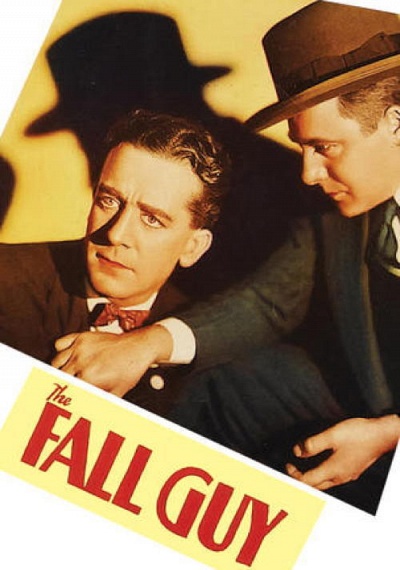 When a hapless pharmacist loses his job and falls in with criminals, he's soon made The Fall Guy. Unemployed, Johnny Quinlan (Jack Mulhall) starts doing jobs for underworld chieftain Nifty Herman (Thomas Jackson), who plans to use Johnny as a dupe to cover up his own shady activities. Herman plants illegal drugs on Quinlan, who is nabbed by federal agent Charles Newton (Pat O'Malley). But in a twist, Quinlan convinces Newton to allow him to trick Herman into a confession.